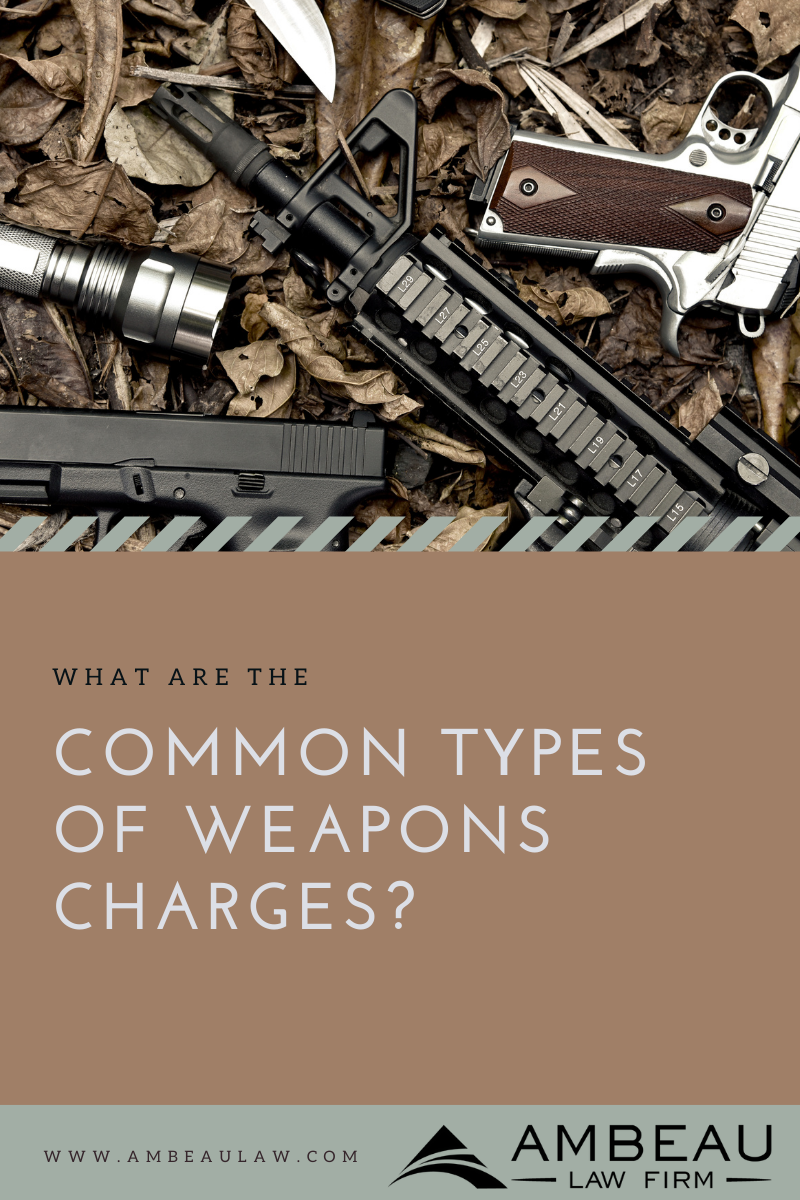 The state of Louisiana carries many laws on its books regarding weapons. These laws both define various types of weapons as well as the types of activities involving them prohibited by the state. While, as an adult, you can generally purchase and openly carry a gun in the state, you cannot carry a concealed gun without a state permit. Other laws bar certain individuals from possessing any type of firearm and bar firearms in certain locations. Anyone arrested for violating gun or weapon laws has the right to and should seek legal counsel. Many types of weapon charges carry serious criminal penalties that you will want to avoid if possible. That is where the benefit of having an experienced criminal defense lawyer can help significantly.

What Are the Common Types of Louisiana Weapon Charges?

Turn to a Proven Defender in Baton Rouge

If you are facing any of the above common weapon charges or have been arrested and charged with any other violation of Louisiana weapon laws, we urge you to turn to The Ambeau Law Firm. Our firm serves individuals in and around the greater Baton Rouge area with experienced and dedicated criminal defense representation. We can evaluate your case to determine the optimum strategy for seeking the best possible result.