What Does the Law Say About Prostitution? 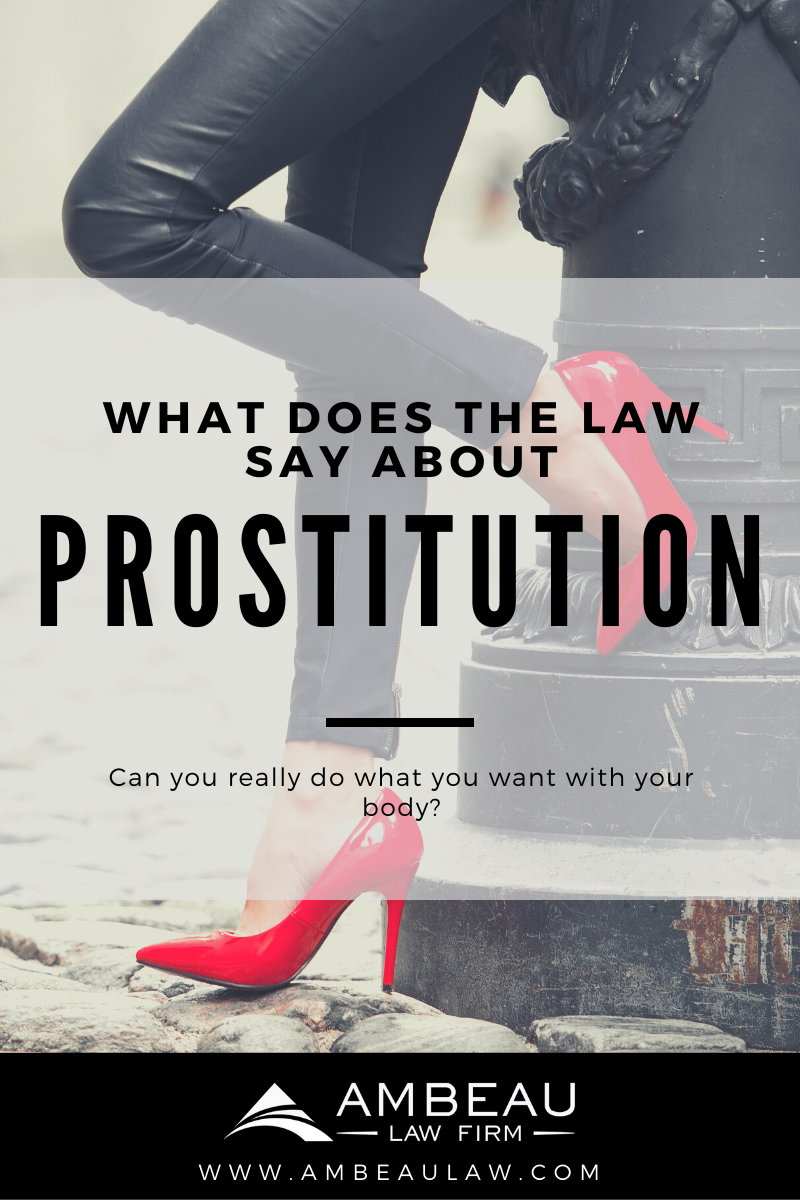 Prostitution is defined as the exchange of sexual activity for money. It is illegal in all of the U.S. except in 12 of Nevada's 16 counties. In 1971, the Storey County Commission officially sanctioned Joe Conforte's Mustang Ranch Brothel, which became the first legal brothel. However, the counties in Nevada still have rules surrounding how prostitution can legally be conducted. For instance, it must take place in a licensed house of prostitution and cannot take place in counties with populations of 700,000 or more.

In all other parts of the country, prostitution is illegal. Since the economic downturn caused by the COVID-19 pandemic, sex work has been on the rise. The English Collective of Prostitutes, a leading campaign group that supports the decriminalization of prostitution, has stated that hundreds of teaching assistants, waitresses, cleaners and beauticians have made inquiries about beginning sex work since the lockdown started last spring.

Online sex work is growing as well. During one week in May of 2020, the Society for the Anthropology of Work found a 22% increase in models' streaming hours on a popular webcamming site. Online streaming, in some cases, would be considered a legal form of sex work. As the term “sex work” broadens and more individuals, particularly young women, are participating, many people wonder where the line is drawn between legal sex work and illegal prostitution.

Some legal acts that society deems sex work are online streaming (if the model and audience are adults) and exotic dancing. Sex work crosses the line into illegal prostitution when physical sexual acts are performed in exchange for money or any other form of compensation. The law also prohibits soliciting sex for money and purchasing sexual services.

If these laws are violated, they also penalize those who have arranged the services or have benefitted financially from them. These acts are referred to as “pandering” or “pimping.” Pimping consists of receiving a prostitute's earnings, either directly or indirectly. It also refers to solicitation. “Pandering” involves procuring an individual to be used for prostitution purposes. This would include encouraging or forcing someone to participate in prostitution. Other prostitution-related illegal acts include:

Prostitution and solicitation are illegal sex crimes that are usually charged as misdemeanor offenses in the category of a public order crime – a crime that disrupts the order of a community. It used to be considered a vagrancy crime, which was historically a type of crime that made it illegal for an individual to wander from place to place without visible means of support.

If you are facing prostitution-related charges, the team at The Ambeau Law Firm can provide the legal defense you need to produce the most favorable outcome for your case. Give us a call at (225) 330-7009 or contact us online to find out how we can help.

Next Blog: First-Degree Murder vs. Second-Degree Murder
Previous Blog: What are the Principles of Crime Prevention Through Environmental Design?