We are often asked by those accused of drug possession or distribution how drug charges get dropped. In Louisiana, drug charges may be dropped depending on several factors surrounding your arrest. Getting drug charges dropped is a difficult process, but it is possible with the right attorney fighting on your behalf.

An experienced attorney can help you fight for a better outcome or work out a deal that allows you to avoid jail time by getting your charges dropped or reduced. If an attorney cannot get your charges dismissed entirely, they may be able to reduce them so that you face less punishment if you are found guilty.

This article explains the reasons drug charges get dropped in Louisiana.

Your Rights Were Violated

First, you must prove that your rights were violated during your arrest or detention. A criminal defense attorney will make this determination after examining the facts of your case. If it is determined that law enforcement violated your constitutional rights during your arrest, your attorney will fight to prove this during a suppression hearing. Examples of constitutional rights violations include:

Abuse of police power is also a violation of your constitutional rights. Common examples include:

There Was Not Probable Cause

Law enforcement must have probable cause to search and charge you with a crime. Probable cause is a higher standard than what is required for a traffic stop. To pull you over, police only need "reasonable suspicion" under Louisiana law, which states:

A law enforcement officer may stop a person in a public place whom he reasonably suspects is committing, has committed, or is about to commit an offense and may demand of him his name, address, and an explanation of his actions.

Probable cause is required to charge you with a crime. Probable cause means that a court looked at the events surrounding your arrest and determined that a reasonable person could deduce that a crime had occurred and that you were involved in that crime. The standard of proof for probable cause heavily favors the prosecution, which is why it's challenging to get a case thrown out for lack of probable cause.

If a criminal defense attorney can prove that there was no probable cause for your arrest, the court will release you from your bond obligation, and the district attorney may drop the charges against you. Proving that there was no probable cause requires a lot of research and representation by a skilled criminal defense attorney. 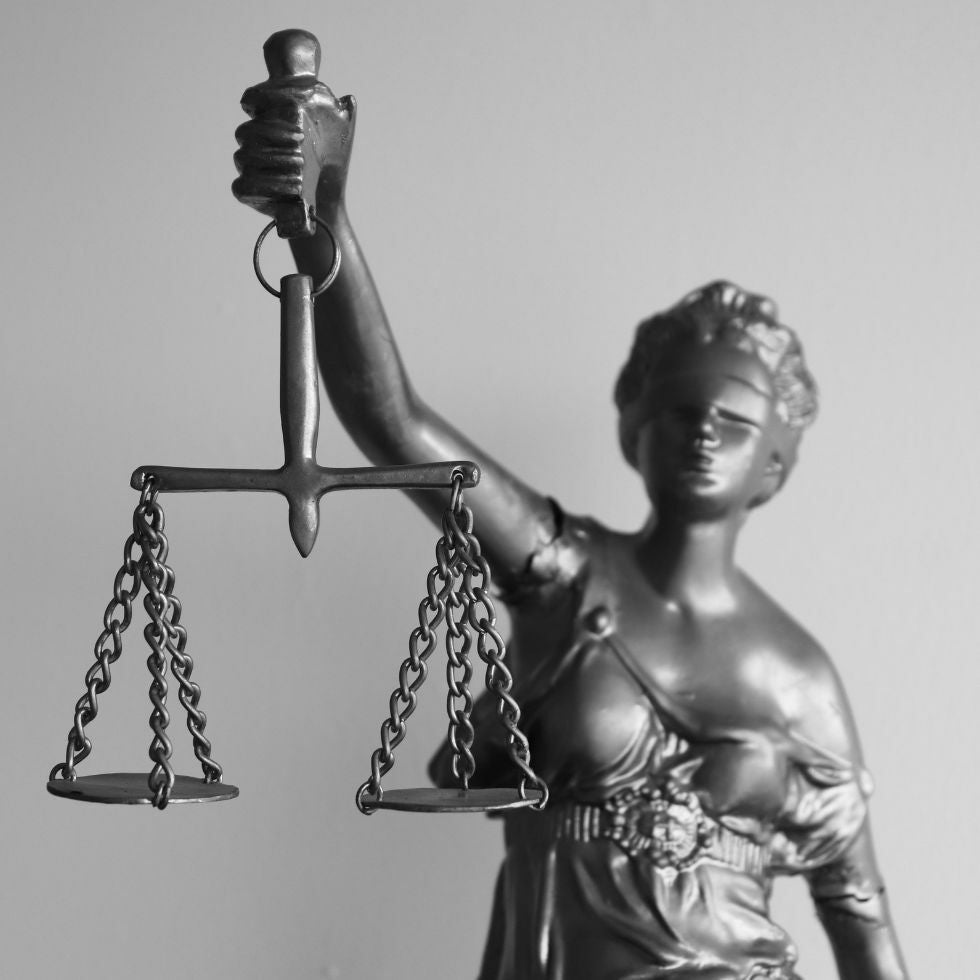 The evidence may be illegally obtained if:

While illegally obtaining evidence is a cause to dismiss a case, good faith exceptions protect the police even if they obtain illegal evidence. In most jurisdictions, evidence that has been illegally obtained may still be used against a defendant as long as the police officers involved did not know that they were acting illegally. This is a good faith exception because it allows law enforcement to act in good faith and avoid discipline or prosecution for violating an individual's constitutional rights when acting pursuant to official instructions or with some other form of legal authorization.

If you are arrested and charged with drug possession following a search you think may have been illegal, Louisiana courts will consider whether your detention and arrest were justified by legitimate suspicions based on probable cause. If this standard was met at the moment of your arrest, then any evidence found during the subsequent search will probably be admissible in court regardless of how it was found by law enforcement.

If evidence was lost during your arrest and there is not enough evidence to prove that you are guilty, the district attorney will likely drop the charges against you. Proving insufficient evidence requires research and investigation by a criminal defense attorney.

There Was a Mistake in the Criminal Complaint

A criminal complaint is a document written by a charging officer. This document is typically filed by the state against an individual under oath. If you can prove that there is a mistake in the criminal complaint document, it is possible to get drug charges dropped completely.

Entrapment is when police officers create the opportunity for a crime by inducing or encouraging someone to commit an offense they would not have committed on their own. The most common situation involving entrapment involves undercover police officers posing as buyers or sellers of drugs, who offer such deals with the aim of catching people in the act.

Police cannot coerce or entice a person into committing a crime. A criminal defense attorney will argue to the prosecutor and judge whether that line has been crossed.

The district attorney will consider many factors when deciding whether to file charges against you, including the evidence they have against you and how strong a case they think it is. If your attorney can persuade them that the evidence isn't enough to win at trial, he or she may be able to negotiate a reduction in charges, which could mean less jail time or no jail time.

An experienced criminal defense attorney knows what evidence the prosecution has and how best to use it in court. The Ambeau Law Firm has represented hundreds of people accused of drug possession and similar crimes across South Louisiana.

If you're facing drug charges in Louisiana, an experienced criminal defense attorney can help protect your rights and freedom. An attorney will explain your legal options, the likelihood of your charges being dropped or reduced and help you navigate details of a plea bargain, if presented.

If you have been charged with drug possession, or possession with intent to distribute, contact an experienced criminal defense attorney at The Ambeau Law Firm who can explain the details of your case and help find the best possible outcome for you. The Ambeau Law Firm offers a free consultation for all potential new clients. Call 225-330-7009 to schedule your confidential consultation with a Baton Rouge criminal defense attorney.