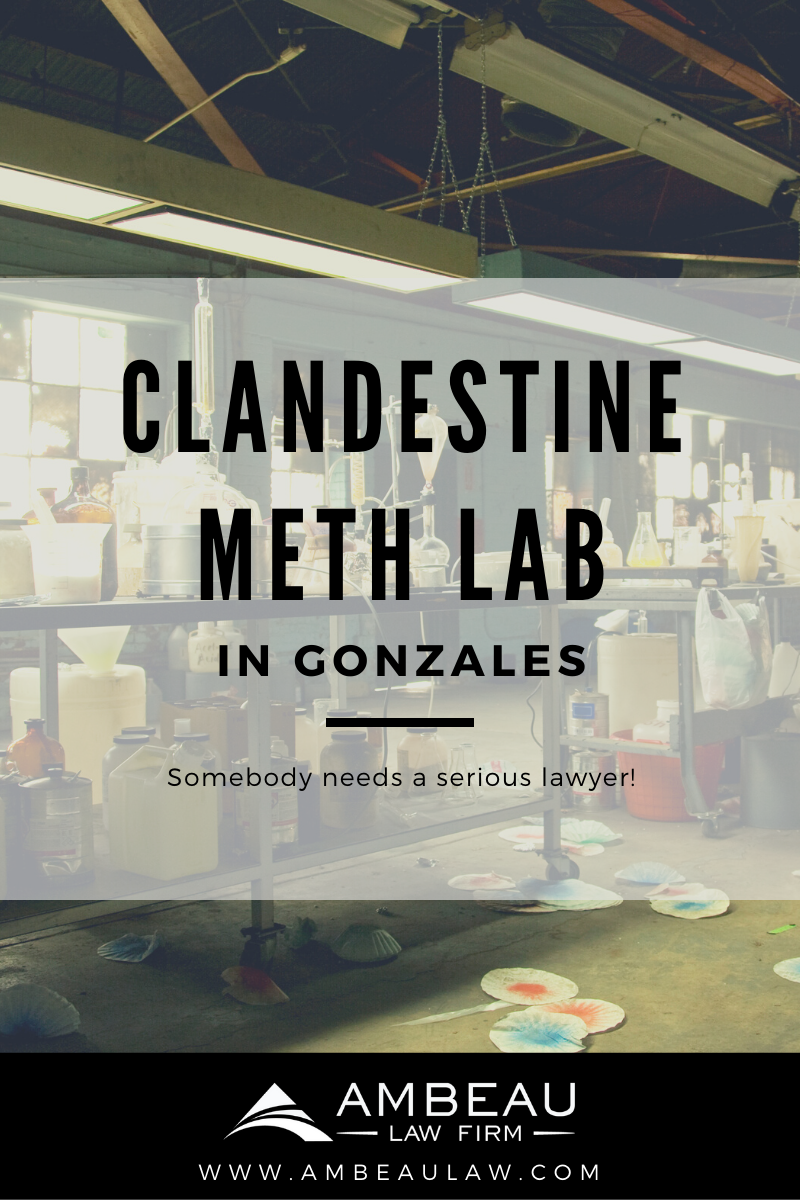 If you didn't think that Meth was a serious problem, look at this story! Trio is arrested in apartment and charged with, among other things, Operation of a Clandestine meth lab. This is a serious crime and these guys need a serious attorney. Meth in our area is a serious issue. Read more below:

Charles Hopp, 32, Brittany Carlson, 23, and Vanessa Via, 25, all face multiple drug charges. The Ascension Parish Sheriff's Office reported the trio lives in an apartment on LA 621 in Gonzales. 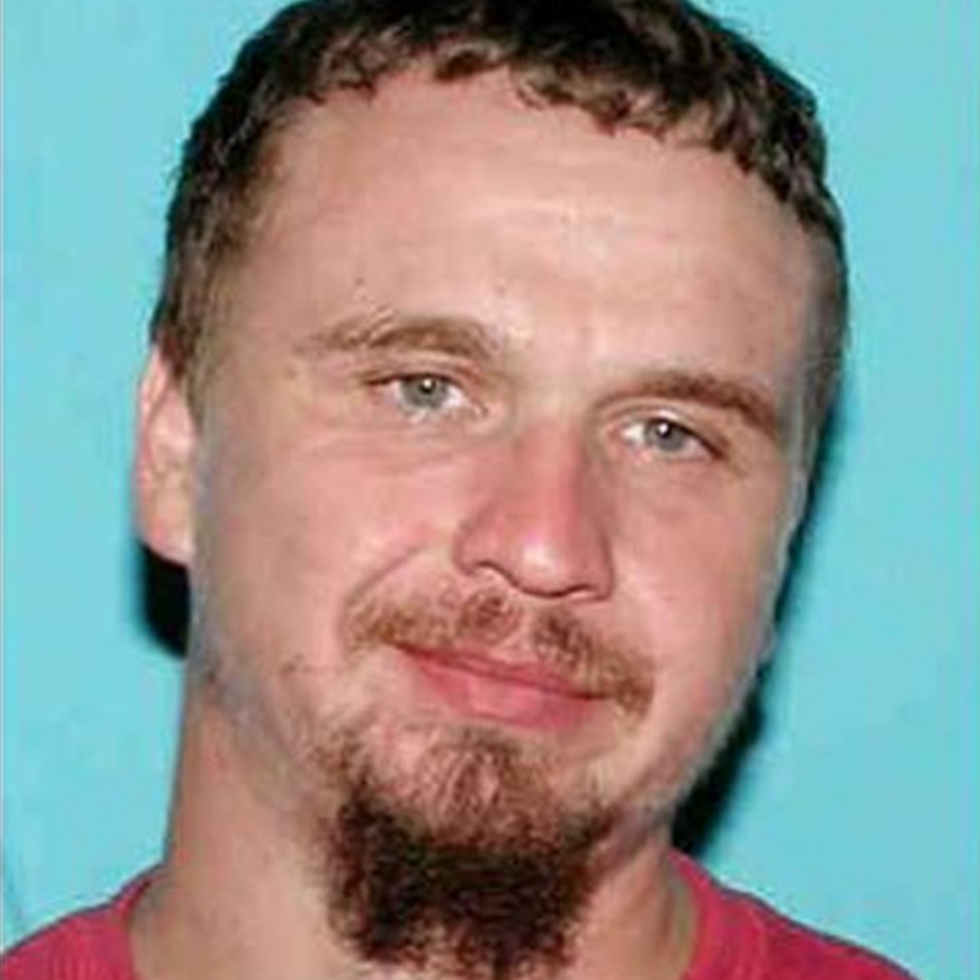 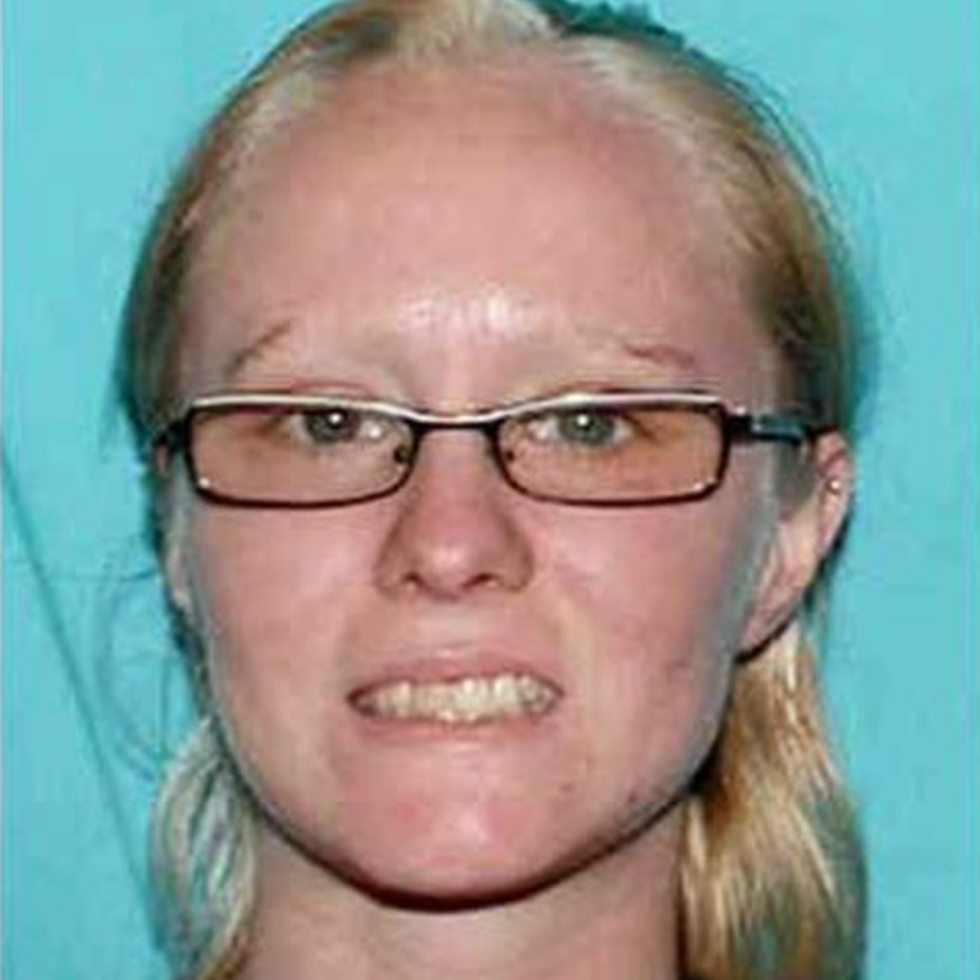 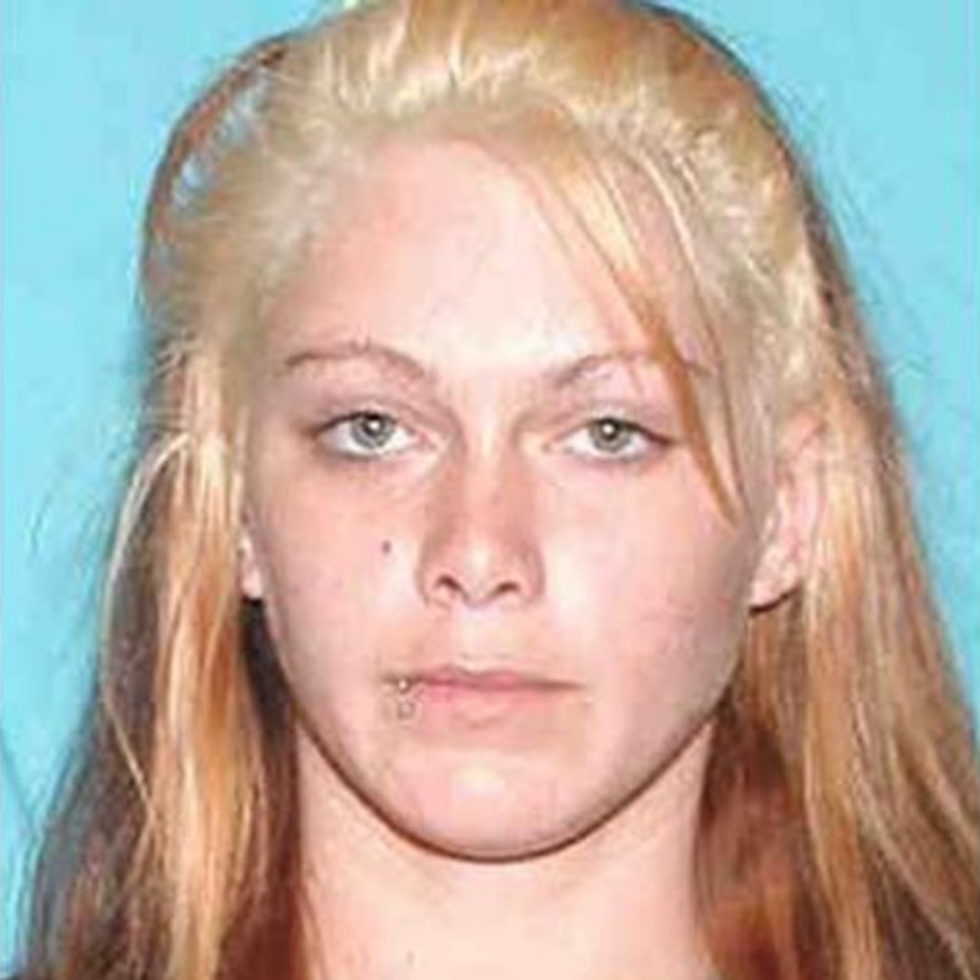 Ascension Parish Chief Deputy Tony Bacala said members of the narcotics division started an investigation Tuesday into drugs being sold out of the apartment, which resulted in the arrests of Hopp and Carlson. Once it was learned Via lived there also, she then was arrested as well.

Investigators said Hopp and Carlson were initially taken into custody for possessing drug paraphernalia. Detectives then got a search warrant for the apartment. They reported finding a meth lab, meth and marijuana. Hydrocodone, Xanax, Clonazepam and Soma pills were also found.

Hopp, Carlson and Via all face the following charges:

All three were still locked up at the Ascension Parish Jail as of Thursday morning.