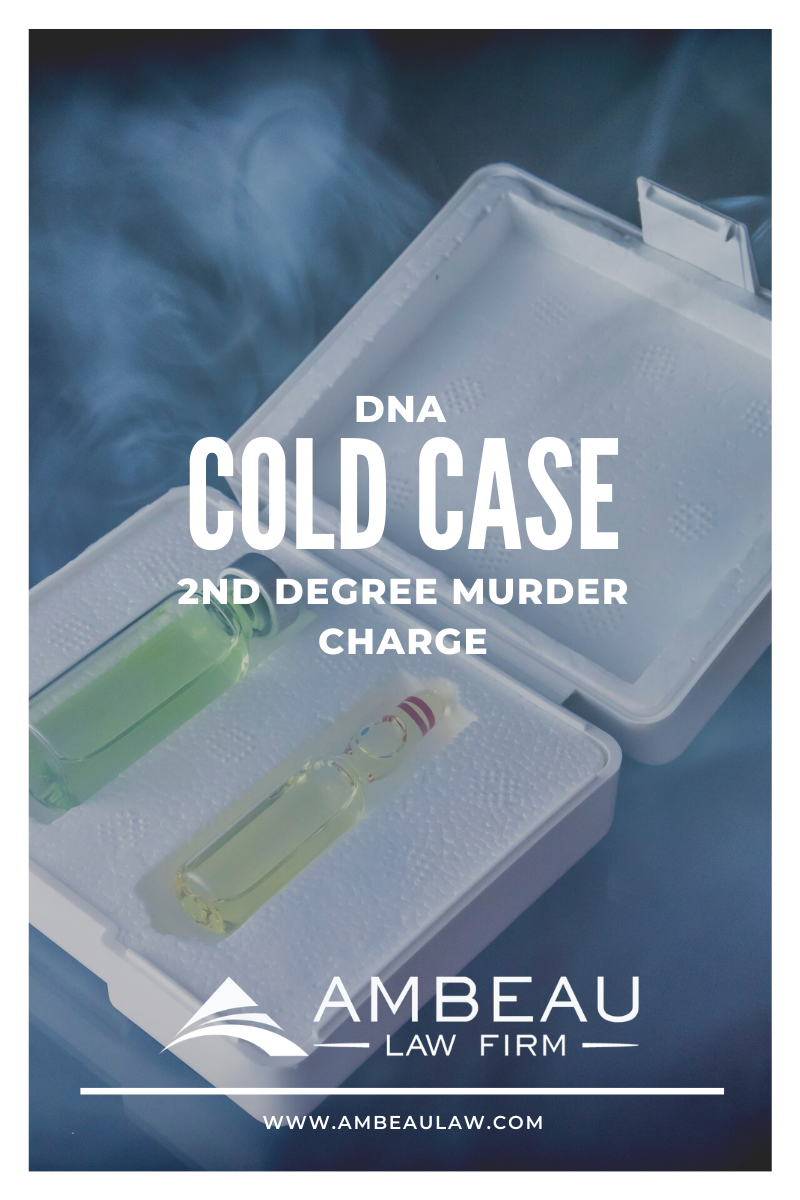 Cold case investigators arrested a Baton Rouge woman Friday in the 2000 stabbing death of her business partner after DNA testing linked her to the killing, police said.

"Baton Rouge Police say Sonya Kimber, 48, has been arrested in connection with the stabbing death of her business partner Monique Edwards.

The murder happened on November 14, 2000 on Linden Street, just west of Airline Highway. According to police, "Kimber apparently stabbed Edwards multiple times throughout her body after an argument."

Detectives say Edwards was holding her newborn baby when she was killed.

That statement sounds pretty certain, especially for 2nd degree murder charge. But I would guess that the DNA link, is just that, a sketchy ‘match' at best. I would guess, without seeing the evidence, there is no way they had a full 13 or 15 site match for DNA of another person on the deceased. If so, they would have gotten search warrants for the suspects and solved this crime years ago. 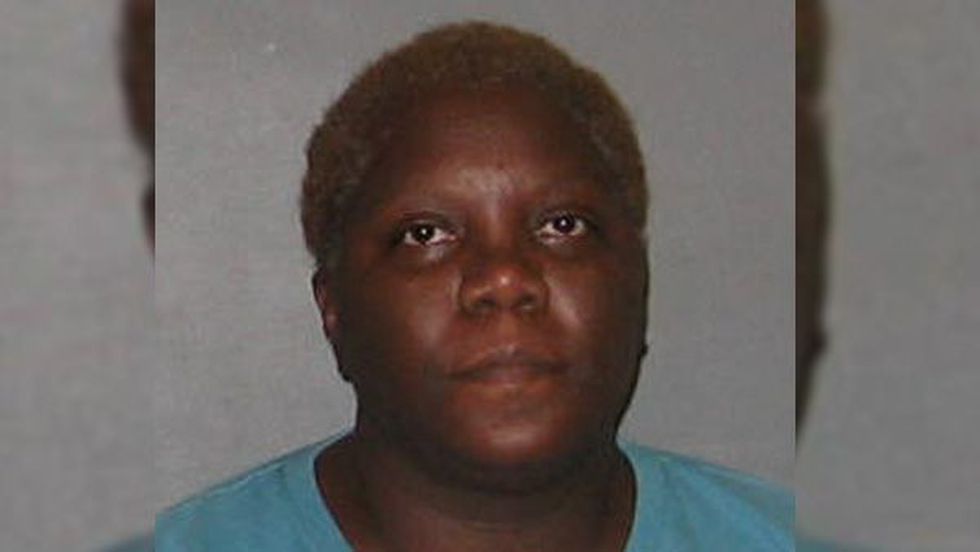 The picture above is of Ms. Kimber, accused in the murder. And the accused was the victim's business partner, so you know her DNA was all over their shared space… this just does not sit well with me. I have questions… why did it take so long to get a match?… how ‘strong' is the match?… how minute was the DNA sample, and if it is very little, could it have been there as a result of contamination?…etc.