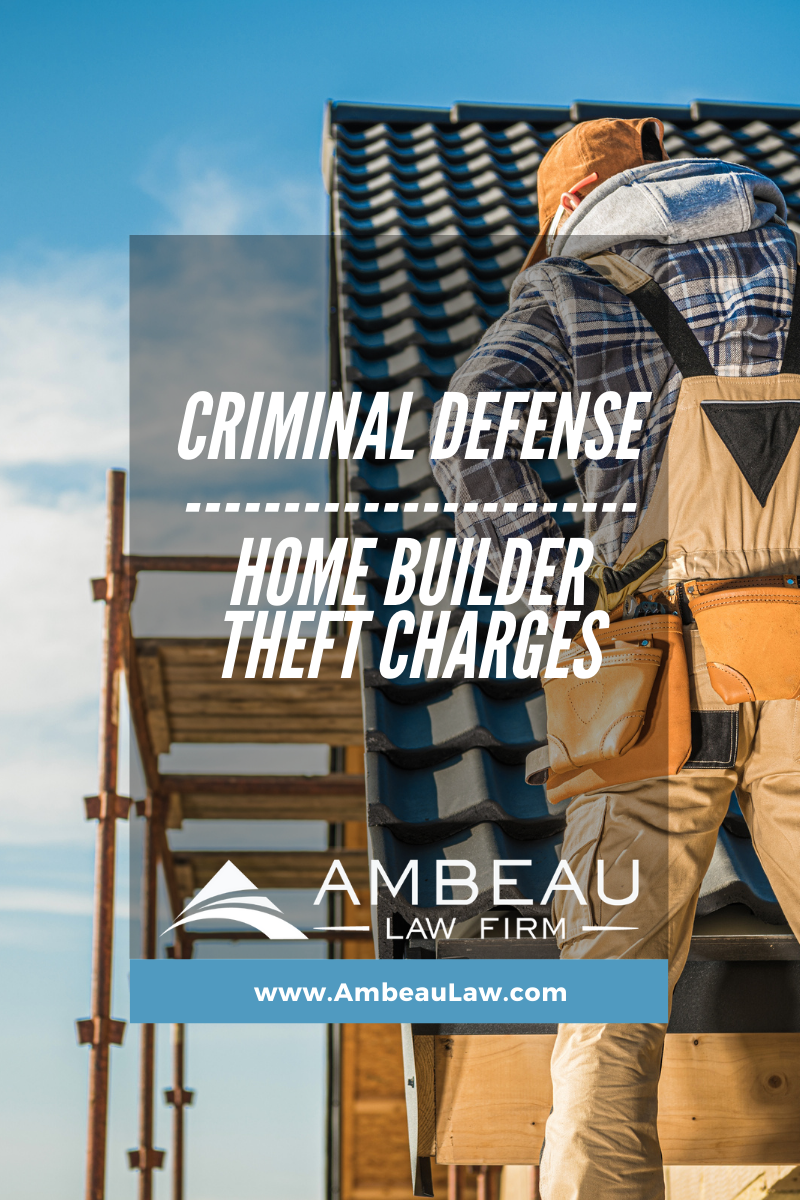 Home builder theft case, very heavy on the discovery front.  But a case that should be fought, it has been my experience that this is often overcharged.

in the Baton Rouge area in 2012, according to arrest warrants

Martin's Baton Rouge-based company, QMI Custom Homes, entered into home building contracts, worth a total of $1,865,477, with four different parties in 2012, Authorities on Tuesday arrested a 45-year-old homebuilder accused of failing to pay more than 30 subcontractors more than $528,000 on four homebuilding projects the warrants say.

The five victims on those four projects received liens and payment demand notices from 32 of Martin's subcontractors for a combined $528,666 the subcontractors were owed, the warrants say.

The warrants say Martin acknowledged to his clients and subcontractors that money and additional work were owed but said he did not have the money and did not offer further explanation.

Phone calls left at Martin's office for comment were not returned Wednesday, and emails sent through the QMI Custom Homes website went unanswered.

All of the victims' names were redacted in the arrest warrants.

On March 1, two other people entered into a $452,234 contract with Martin to build a home in Baton Rouge, the warrant says.

The pair began receiving liens from unpaid subcontractors in early December and by Jan. 10 had received 13 liens and demand payments from subcontractors totaling $106,979, the warrant says.

The victim also began receiving liens from unpaid subcontractors in mid-December and has received $118,893 worth of liens and demand notices from 13 subcontractors as of Jan. 10, the warrant says.

The victim has spoken to other contractors about completing the home for between $130,000 to $150,000, the warrant says.
A fifth victim entered into a $614,227 contract with Martin's company on Aug. 1 to build a house on another Baton Rouge lot, the warrant says.

The victim received liens and demand notices from 15 subcontractors for a total of $217,869, the warrant says.

Authorities examined the unfinished home and found the exterior was incomplete, the warrant says. The victim said he is trying to hire another contractor to complete construction.