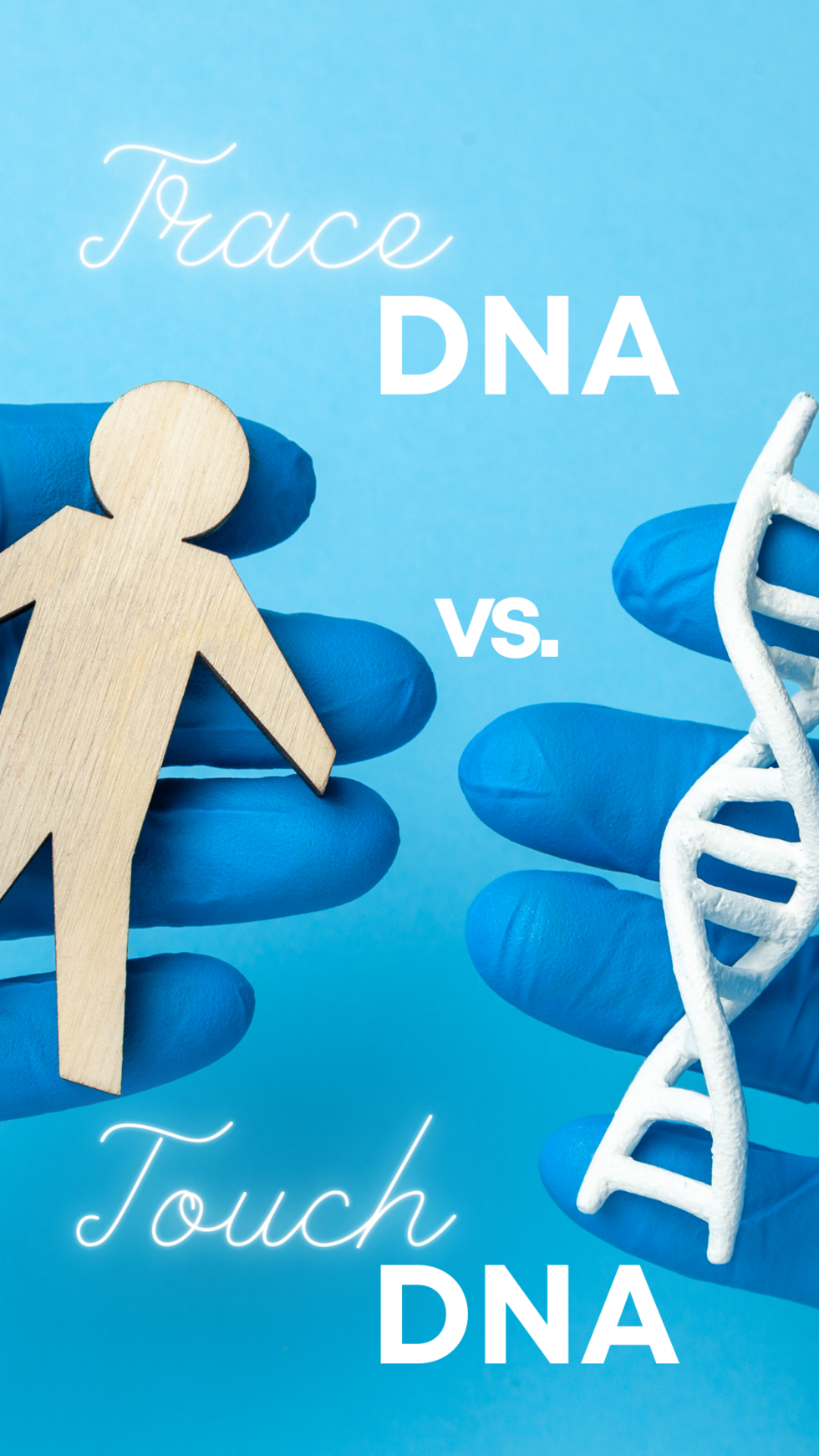 I often read and hear the term “touch DNA” when reviewing DNA analyses and police reports. Usually, this term is related to DNA on the surface of an object; gun, drug packaging, door knob, etc., and the assertion in the use is that someone touched the surface - assertedly the defendant, even in cases where the DNA profile developed is incomplete and/or a complex mixture. This term is also used as an indication that the DNA evidence tested may have been very low is starting quantity, as in just a few cells. In all of these instances, the proper term is “trace DNA”, or even “low-copy number DNA,” but certainly not “touch DNA”.

As an attorney fighting the misuse of DNA evidence, it is important to file a motion to exclude the use of this term. As a defendant, you must address this kind of motion with your attorney and determine if this is the best course of action in your case.

I will address in a future post the various propositions related to DNA evidence, of which activity level propositions are included. An activity level proposition is an assertion by a DNA expert that the biological DNA evidence includes information about the manner of deposit. Where the DNA expert will make an assertion about how DNA was deposited on a particular surface. There are very limited circumstances where his kind of assertion is supported by the science – sexual crimes cases where sperm/epithelial fractions are being tested or extracting a DNA profile from an identified blood deposit. However, in the case of swabbing the surface of objects, or even swabbing the surface of a human being, it is not so easy to identify, with scientific support, the activity that deposited the DNA.

DNA testing is remarkably sensitive in its current state. It is possible to develop a full DNA profile from a single cell. Because the testing and analysis of DNA are so sensitive, it is exceedingly difficult to make an assertion as to the activity of the deposit.

We expel saliva as we speak. Saliva can contain skin cells that contain DNA. We shed skin cells all day, every day. Each of those skin cells has a nucleus and each nucleus has a full complement of DNA.

The transfer of skin cells from one surface to another regularly results in DNA being deposited on surfaces from a contributor that never came into contact with the surface (there are very many studies on this non-contact transfer of DNA).

Given the various possible activities that result in the deposit of DNA to a surface, in order to claim that a particular profile developed from a DNA sample was deposited by “touch” there must be scientific support to exclude the possibility of the other transfer events or scientific support to show that actual contact occurred and specifically by the person being accused.

The DNA profile itself is insufficient for this purpose. And evidence that is not a part of the DNA testing and/or scientific results that arise from the testing and analysis of DNA cannot be commented on by a DNA expert.

Once again, as an attorney fighting the misuse of DNA evidence, it is important to file a motion to exclude the DNA expert from opining on evidence not arising from the DNA testing itself. And, as a defendant, you must address this kind of motion with your attorney and determine if this is the best course of action in your case.