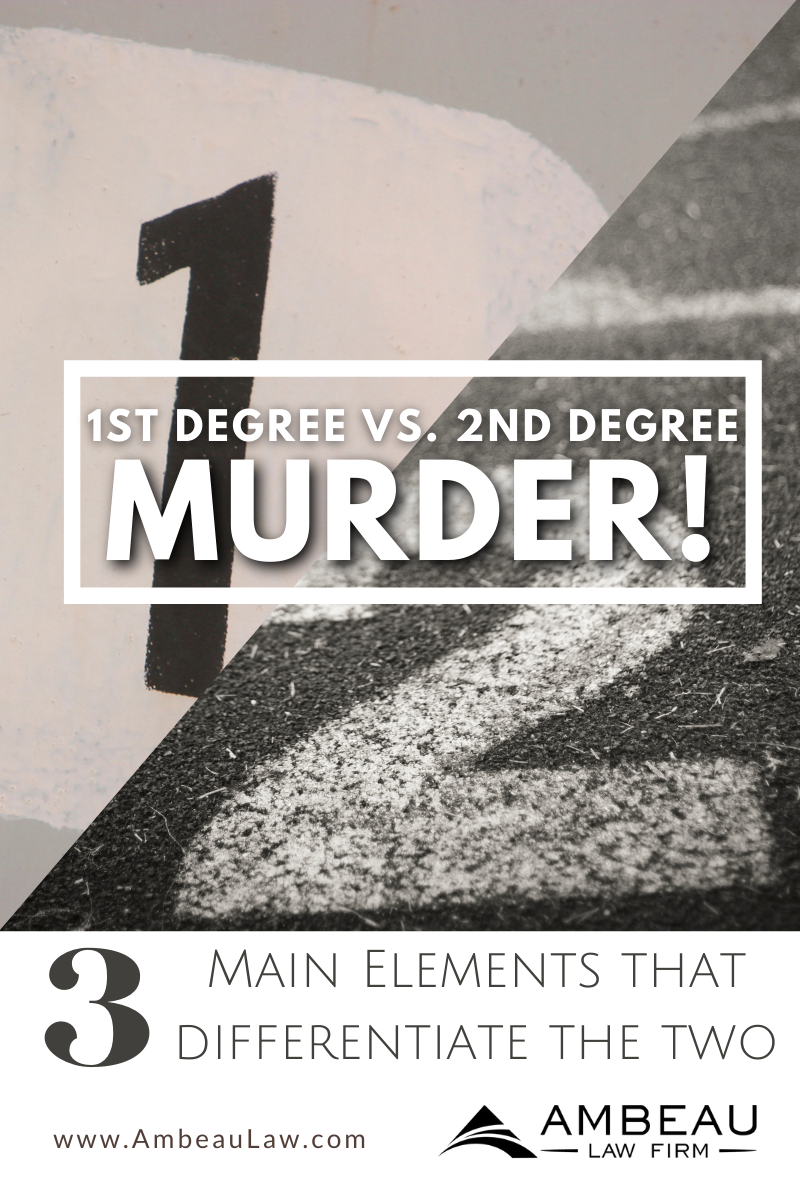 What Does a First-Degree Murder Charge Mean?

A first-degree murder refers to an unlawful killing that is willful and premeditated. It is the most serious of all homicide offenses in Louisiana. First-degree murder is punishable by death or a sentence of life in prison at hard labor without benefit of parole, probation, or suspension of sentence in accordance with the determination of the jury.

If an offender has specific intent to kill certain kinds of people, they could face a first-degree murder charge as well. Such people include:

What Does a Second-Degree Murder Charge Mean?

If you or someone you know is facing first or second-degree murder charges, it is essential to consult with a skilled criminal defense attorney like Jarrett Ambeau at The Ambeau Law Firm. Call the firm at (225) 330-7009 or contact us online to find out how we can produce the best possible outcome for your case.

Next Blog: How Should Firearms be Transported in a Boat?
Previous Blog: What Does the Law Say About Prostitution?