Pros and Cons of DNA Evidence 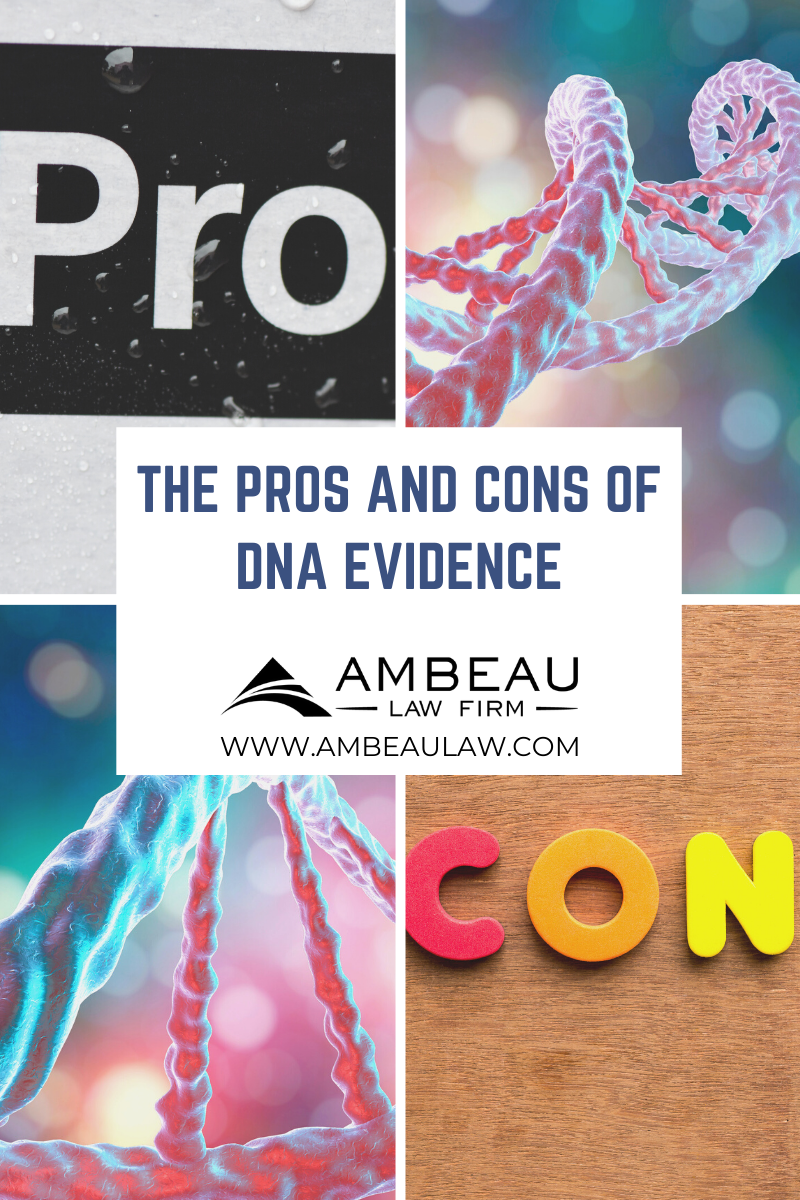 DNA Evidence Can Help or Hurt You

DNA evidence is among the most valuable pieces of evidence used in criminal cases. No two people have the same DNA, meaning the use of such evidence can either prove a person's innocence or guilt with great accuracy. While this powerful tool has helped exonerate wrongly convicted defendants, it can also damage a person's case if it's not properly obtained and handled.

DNA doesn't lie, or does it?

At The Ambeau Law Firm, our forensic DNA litigation attorney is a qualified expert in forensic DNA interpretation, meaning we understand how to observe, interpret and utilize DNA evidence, which can strengthen your criminal case as a result. Many lawyers aren't competent in this matter, but our lawyers know that judges and juries view DNA evidence as the absolute truth, therefore we educate ourselves and stay up to date on forensic DNA evidence to best serve our Baton Rouge clients.

To learn more about how our criminal defense lawyers can leverage their skills to benefit your case, contact (225) 330-7009 today!

Next Blog: Battery Charges for Acts of Self Defense
Previous Blog: How to Prepare for Your Legal Consultation