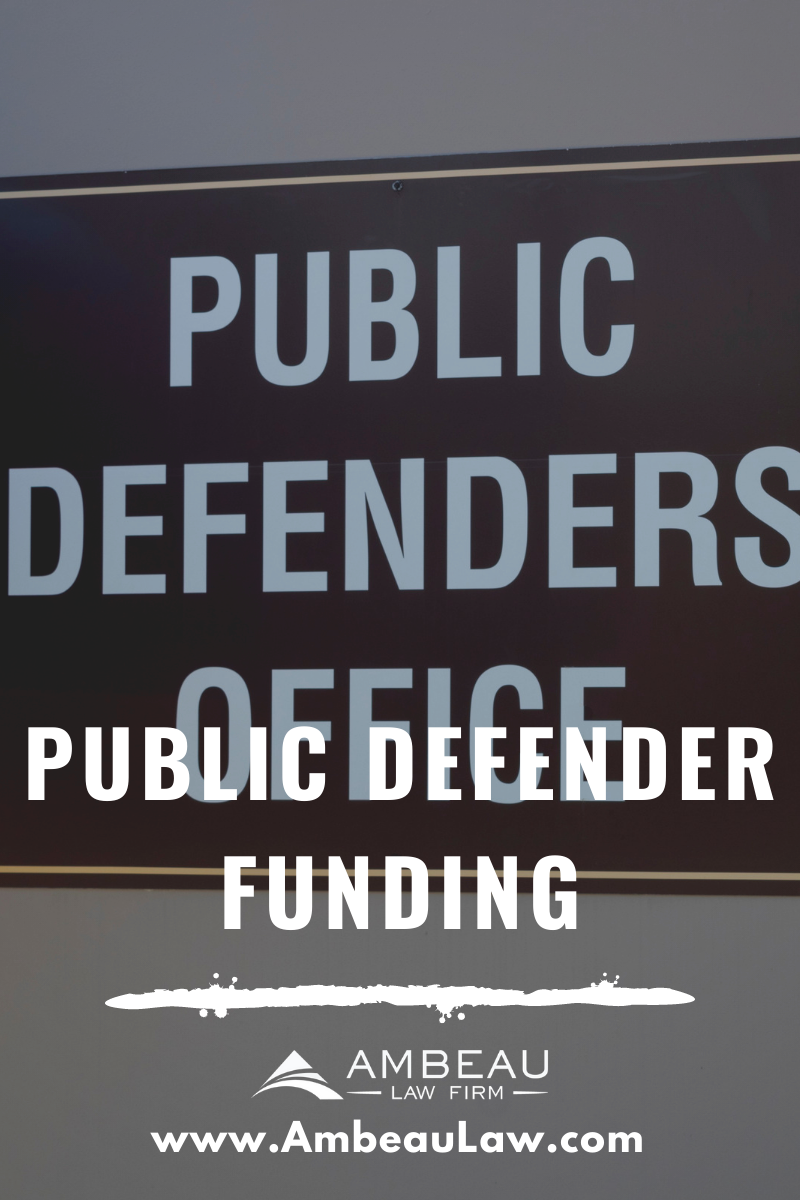 This is a very interesting outcome in relation to the public defender crisis we are experiencing in Louisiana. We cannot function under the constitution of the United States and not grant indigent defendants a meaningful right to counsel – it is not who we are as a nation. I don't know if this is a solution, but it sure will bring some focus on the problems in the system and hopefully lead to some solutions.