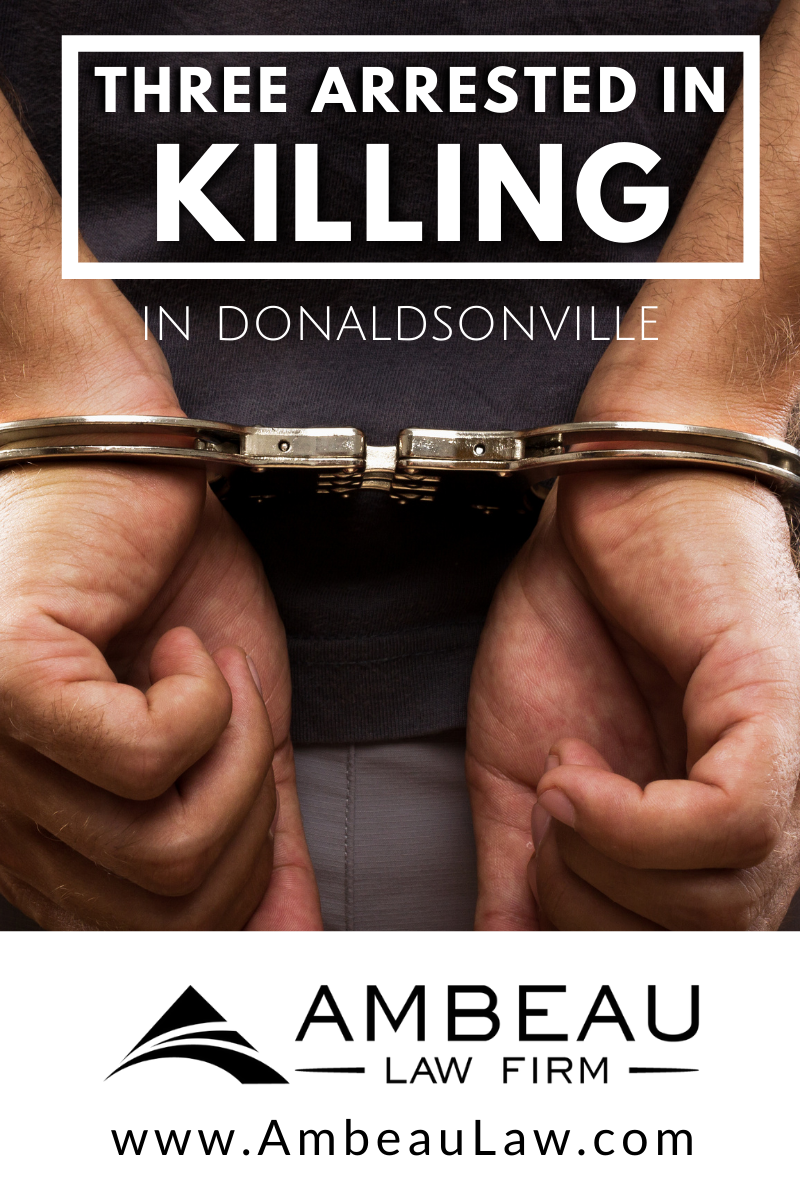 A reading of this article in The Advocate brings up a lot of questions. The claim is that there was one shooter, and that person killed a man in a drug transaction gone bad. But then goes on to say that the people who were with the shooter were also arrested for first-degree murder - how is that possibly the case if there was no conspiracy to go out and commit the crime? It seems like one guy shooting another guy who pulled a gun on him in the middle of a drug transaction… I am not sure it is possible to link those persons in the car with the killing.

GEISMAR, LA (WAFB) - Three suspects have been arrested and two more are wanted in connection with a murder Wednesday night in Geismar.

Maxwell, 38, turned himself in Thursday night.  He has been charged with first degree murder.  His bond was set at $1 million.

Sterling, 27, and Gauthier, 18, were arrested Thursday evening and charged with first degree murder.  Their bonds were set at $250,000.

Bringier and Norra are still wanted.  When caught, they will be charged with first degree murder.

I know it is limited information, but it seems like overcharging to me. The guys riding in the car need a good attorney…I know one!