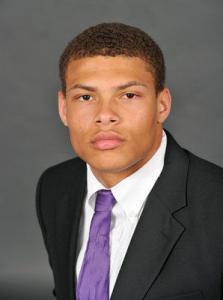 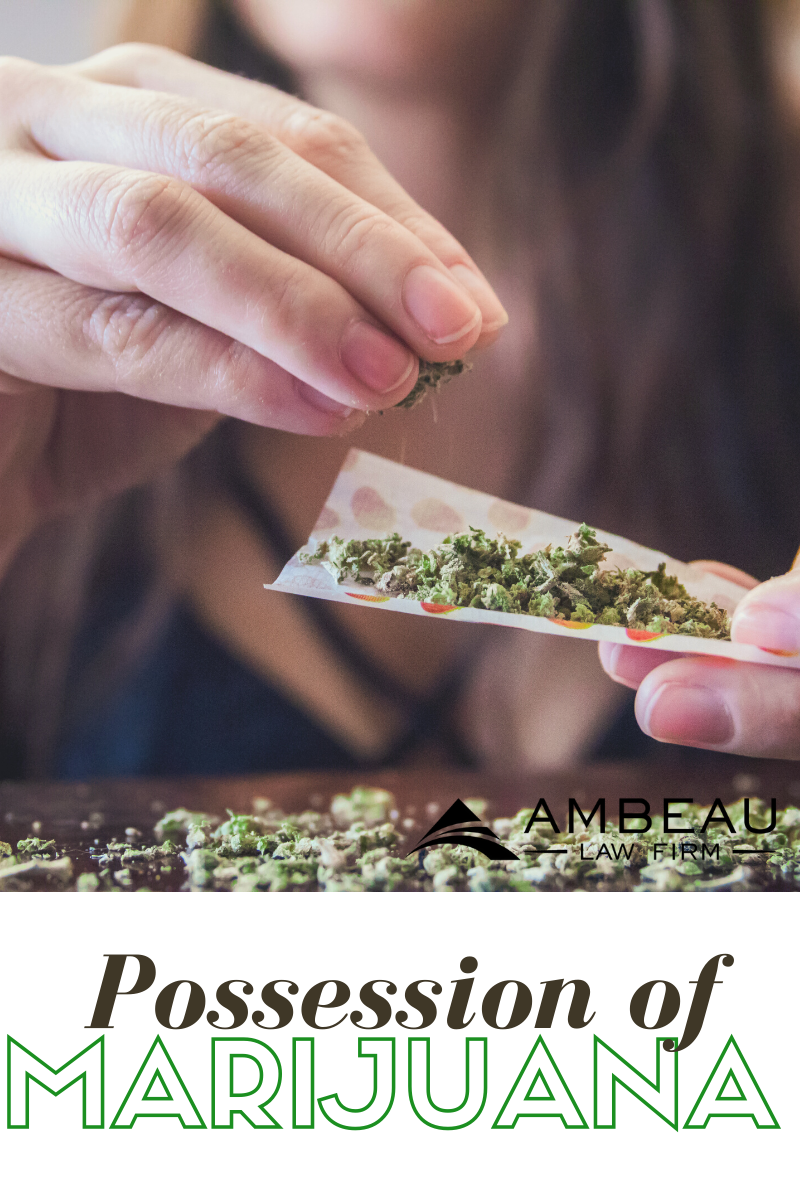 This story is sad. All that talent and at the same time struggling with drugs. I hope this young man finds his way in the world.

Lt. Don Kelly, a Baton Rouge Police spokesman, said officers were called to the apartment complex about 3:30 p.m. after receiving a complaint about a man forcing his way through the security gate before going to Mathieu's apartment.

“Officers immediately smelled a strong odor of marijuana and obtained consent from Mathieu to search the apartment,” Kelly said.

Inside they found Jefferson and two other men — Karnell Hatcher and Derrick Bryant — as well as a marijuana grinder, digital scale and 10 bags of high-grade marijuana. Kelly said seven of the bags were found inside Bryant's book bag.

Mathieu, a former Heisman Trophy finalist and cornerback known as the “Honey Badger,” has no criminal record but has well documented drug problems that led to his dismissal from the Tigers in August. He had enrolled as a student at the school following two weeks of rehab under the care of former NBA player John Lucas. He also had talked about possibly returning to the team for the 2013 season with two seasons of eligibility. He is also eligible to apply for the NFL draft in April.

Jefferson, the Tigers' former starting quarterback, had returned to Baton Rouge to finish his degree after playing with the Montreal Alouettes of the Canadian Football League. He also was a free agent signee with the Tampa Bay Buccaneers before joining the Alouettes.
Jefferson had been suspended for the start of his senior season in connection with a preseason bar fight near campus.

Lance Unglesby, Jefferson's lawyer in the misdemeanor criminal case, said a discovery hearing in that matter is scheduled next week. He said his client has always maintained his innocence in the bar fight.

“My opinion that Jordan is a fine young man remains the same,” Unglesby said.

Unglesby said he had not yet been provided with any details of Jefferson's latest arrest, but stressed, “All individuals are presumed innocent and I look forward to the opportunity to examine the facts of this case to find out what really happened.”

It was not immediately known whether Mathieu, Hatcher or Bryant had lawyers.

A spokeswoman for the university did not immediately respond to messages left by telephone and email.

Hatcher was a linebacker for the Tigers and finished with 133 career tackles, 3.5 for a loss and two forced fumbles.

Bryant, a backup safety, finished with 28 tackles, 2.0 for a loss and one sack.