Baton Rouge DUI–Will We Have a “No Refusal” Weekend Coming Up? 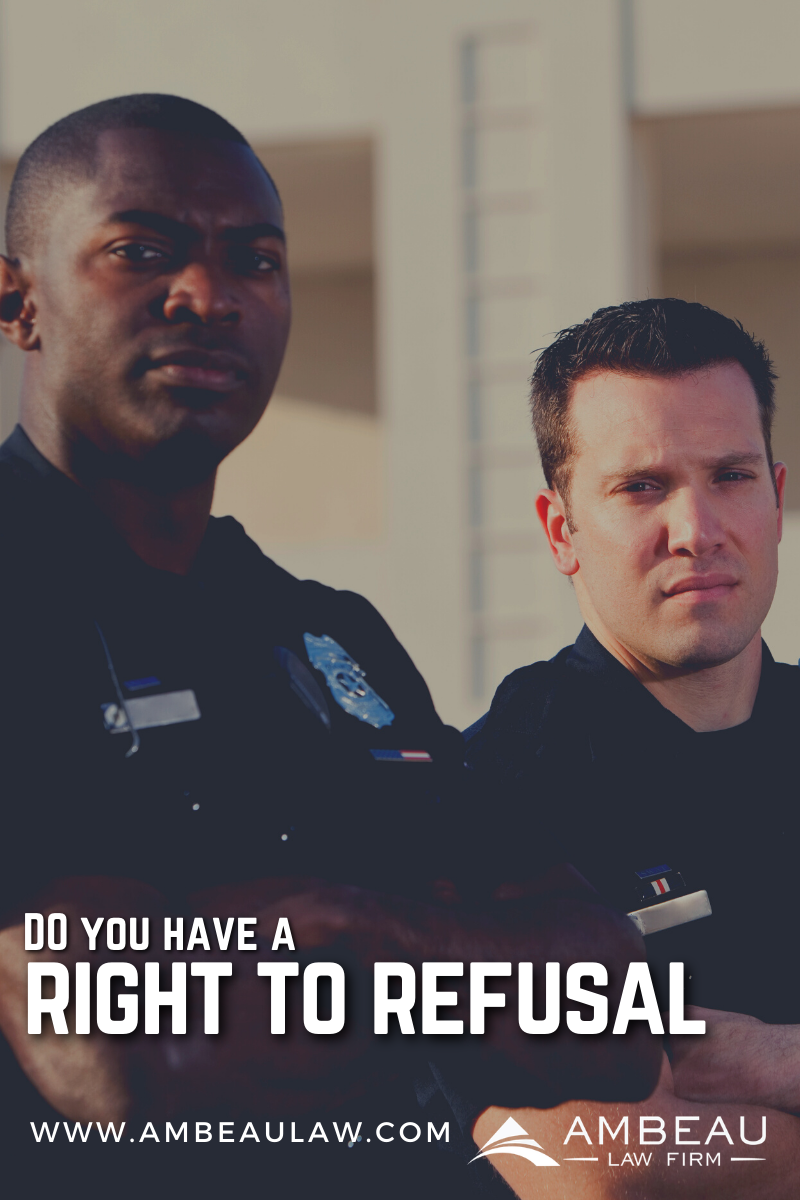 As some of you may be aware, citizens in Louisiana, under the Implied Consent Law, give their consent to submit to a chemical test(s) for intoxication when a law enforcement officer has reasonable grounds to believe that individual is operating a vehicle while intoxicated on the public highways of the state.  However, the law also allows an individual to refuse to submit to these tests.  Such refusal does carry with it certain consequences though, such as the loss of driving privileges for a longer period of time than that for which a license would be suspended if a person submitted to the test and failed.  There are exceptions to the ability to refuse as well, such as when an accident involving serious bodily injury or a fatality occurs.

However, because prosecutors have felt that they just aren't getting enough DUI convictions, some law enforcement agencies have begun gaining search warrants for a blood draw when an individual refuses to submit to a breathalyzer.  Under the 4th Amendment, we see no problem with this.  After all, if an officer has probable cause that a person has driven drunk and he gains a search warrant to draw that person's blood, case law has made it clear that the 4th Amendment has not been violated.  However, we feel that a Louisiana citizen has a statutory absolute right to refuse, which would give rise to a due process violation when a search warrant is gained.