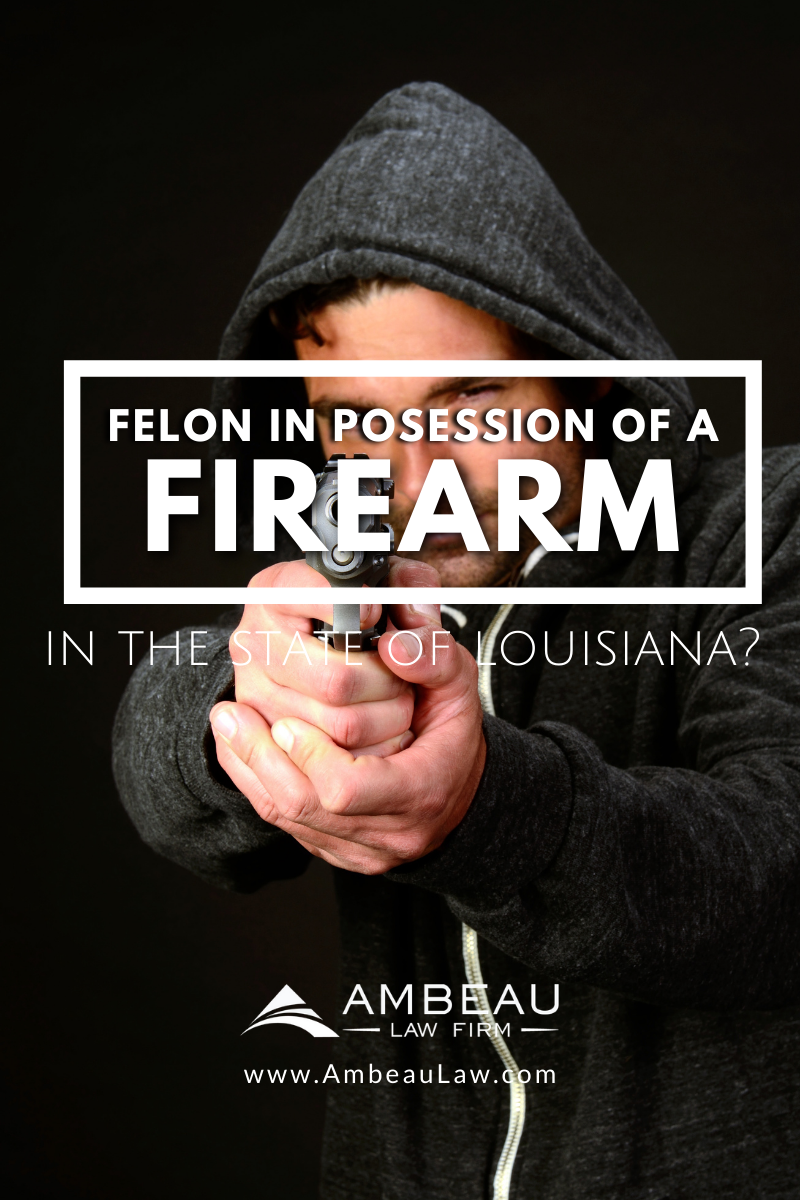 So, this morning I am working and doing research on a motion to suppress evidence in a criminal case where my client was charged as a felon in possession of firearm.

My client's ‘friend' is arrested and tells the police that he has been staying at the house of my client, who is also a convicted felon. The police come to the house and ask a guest at the house, the only person home, if they can come in and look in the bedroom where the ‘friend' is staying. The guest consents, even though he has no legal standing to do so, and the police go into the wrong room, my client's, and find a gun under his mattress.

The DA charges my client with felon in possession of a firearm. Obviously, he is in need of a skilled criminal defense attorney and has a reasonable challenge to the charges and evidence against him. He called The Ambeau Law Firm and has retained me, attorney Jarrett Ambeau, to represent him.

There are two substantial issues. One, the asserted consent to search the apartment, given by the guest, is not legally sufficient. A guest does not have the legal standing to consent to the search of someone else's property, especially in this case where the guest informed the police that he was, in fact, a guest.

Two, the mere finding of the firearm in the bedroom of my client is not legally sufficient to find him guilty of the crime for which he is charged, without more information about how the gun came to be under his bed. There is a necessary component of intent, general in the case of this charge though it may be, that is not sufficient with the mere presence of the firearm.

I have no idea – I will update this post when I get the results of the motion to suppress. I know this, without a skilled criminal defense attorney he has little chance to beat this on his own.