How Does Court-Ordered Community Service Work? 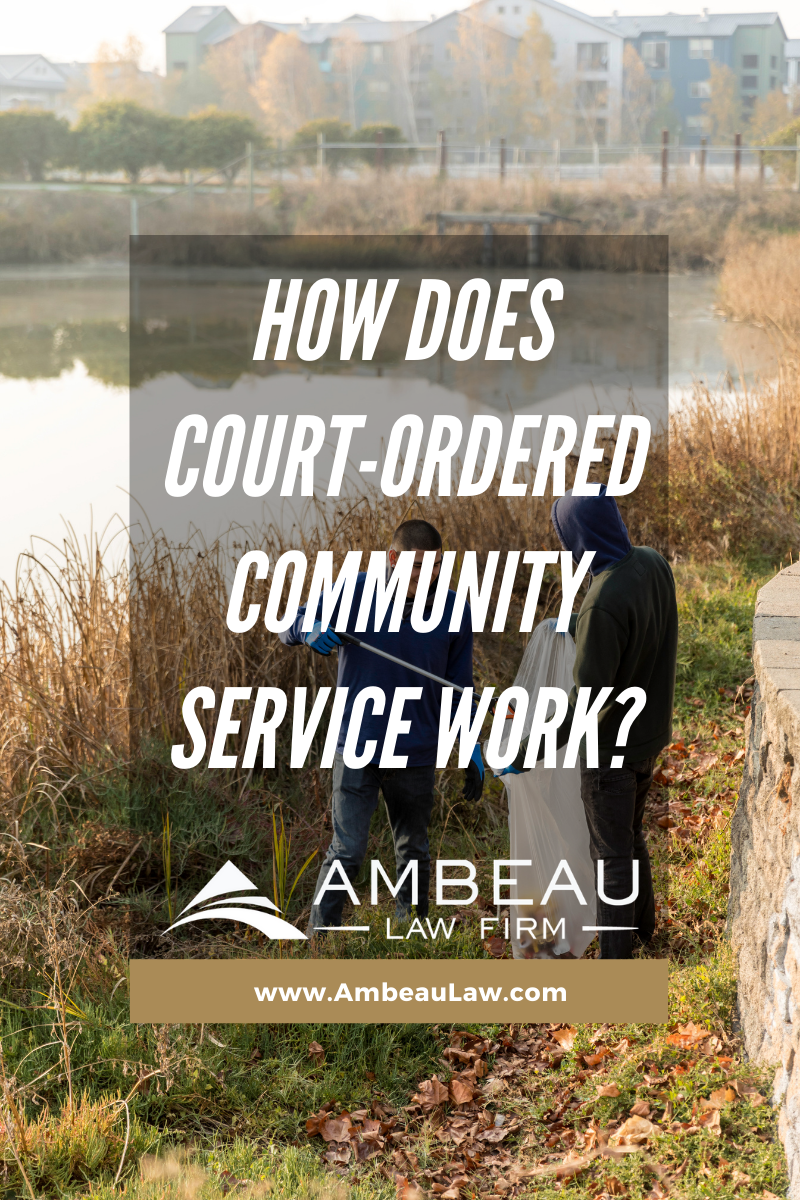 Under the Crimes (Sentencing and Procedure) Act, community service can entail up to 500 hours of work in the community. The type of community service an offender must do depends on what work is available in the specific community at the time, as well as what type of work is best suited for them. The main requirement for community service is that it must benefit the community. For example, a judge might order a bank executive who misappropriated bank funds to volunteer for a beneficial community organization and donate money.

It is also common for a judge to determine that the community will benefit from a substance-abusing offender entering into a rehab program. In cases like this, a judge can order an offender to attend a rehab program, as well as meet additional demands like sponsoring or counseling other substance abusers, leading treatment meetings at the facility, and paying restitution to those who were harmed.

Generally, an offender must complete community service hours within 12 months. If they cannot complete the hours within this time frame, extra time can be requested through the courts if there is a good reason. They will usually have to provide a status report of the total hours completed to that point in order to receive an extension. If the extension is approved, the offender will be given a new deadline and might be required to pay additional fees.

If an offender has not requested an extension and fails to complete their community service hours by the date set by the court, the court can issue a warrant for their arrest, which could result in jail time. In addition, if an offender submits a false document stating they completed their service when they did not, they are liable to being charged with a felony.

The term “alternative sentencing” refers to forms of punishment, such as community service, that a court can order that does not include jail time or capital punishment. Hiring a criminal defense lawyer like Jarrett Ambeau at Ambeau Law Firm can help persuade the judge to reach a sentencing agreement as long as a case does not involve mandatory sentences required by law. We have the experience necessary to diligently defend your case. In doing so, we can help you seek alternative sentencing, so that if you are convicted, you can carry out community service hours rather than jail time.

To learn more about community service and how a criminal defense lawyer can help you seek alternative sentencing, call Ambeau Law Firm at (225) 330-7009 or contact us online.