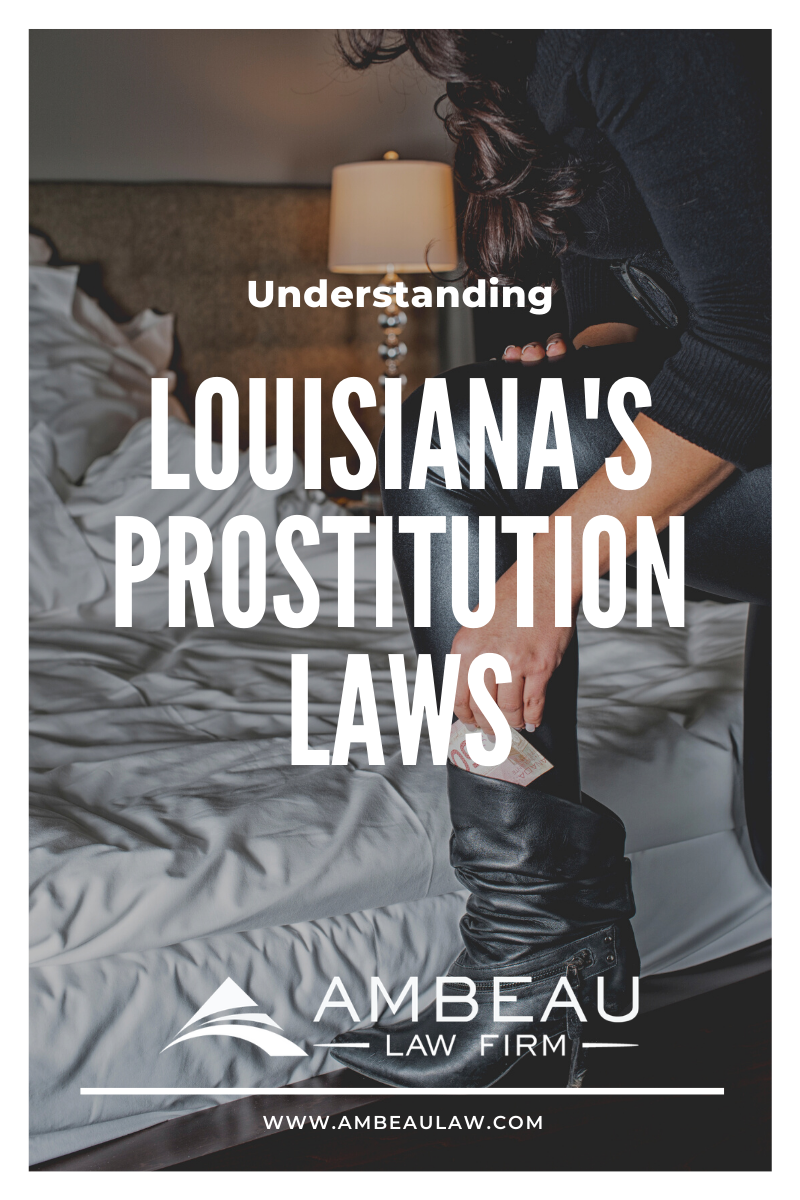 Observing the History of Prostitution in LA

Louisiana is regarded as one of the toughest states when it comes to punishing sex crimes. Prior to 2012, Louisiana was the only state in the nation to require convicted prostitutes to register as sex offenders. This was a big deal because getting a sex offender status is loud and clear: It is labeled on offenders' driver's license and criminal record, and their housing and employment options are extremely limited.

Further, the registration period lasts at least 15 years, which may sound appropriate to some, but what if we told you that certain convicted prostitutes still have to suffer the same penalties as those convicted of more serious sex crimes?

It's true. If you are convicted of prostitution and a minor is involved, you may have to register as a sex offender for at least 15 years.

Many argued that this was an anti-homosexual statute aiming to punish CANS offenders more harshly than prostitutes on the sole basis of the type of sex involved. To give an example, CANS offenses were felonies, while prostitution was considered a misdemeanor. In addition, CANS offenders had to suffer the life-changing impacts of a sex offender registration while convicted prostitutes did not.

In 2012, however, the court ruled this inequality unconstitutional and allowed CANS convicts to avoid registering as sex offenders. The different treatment of CANS and prostitution violated the Fourteenth Amendment because “ … the state had no rational basis for treating the two groups differently based on the type of sexual activity they engaged in for pay,” according to Columbia Law School's Jailhouse Lawyer's Manual.

How Prostitution & CANS Are Treated Today

While the definitions of prostitution and CANS remain the same, the penalties for both crimes are the same as well. CANS convicts do not have to register as sex offenders, and this crime is treated the same regarding prison time and fines.

However, it's important to note that all sex crimes involving a minor, regardless of whether it's a CANS or prostitution crime, requires sex offender registration.

If you've been accused, our sex crimes attorney can represent you. Our legal arsenal consists of over 40 jury trials, over a decade of volunteer public defender experience and a qualified expert in forensic DNA interpretation. Needless to say, we are equipped to handle your sex crimes charge no matter how complex it may be.

Next Blog: The Power of Humanizing Instead of Criminalizing
Previous Blog: Field Sobriety Test Flaws