Battery Charges for Acts of Self-Defense 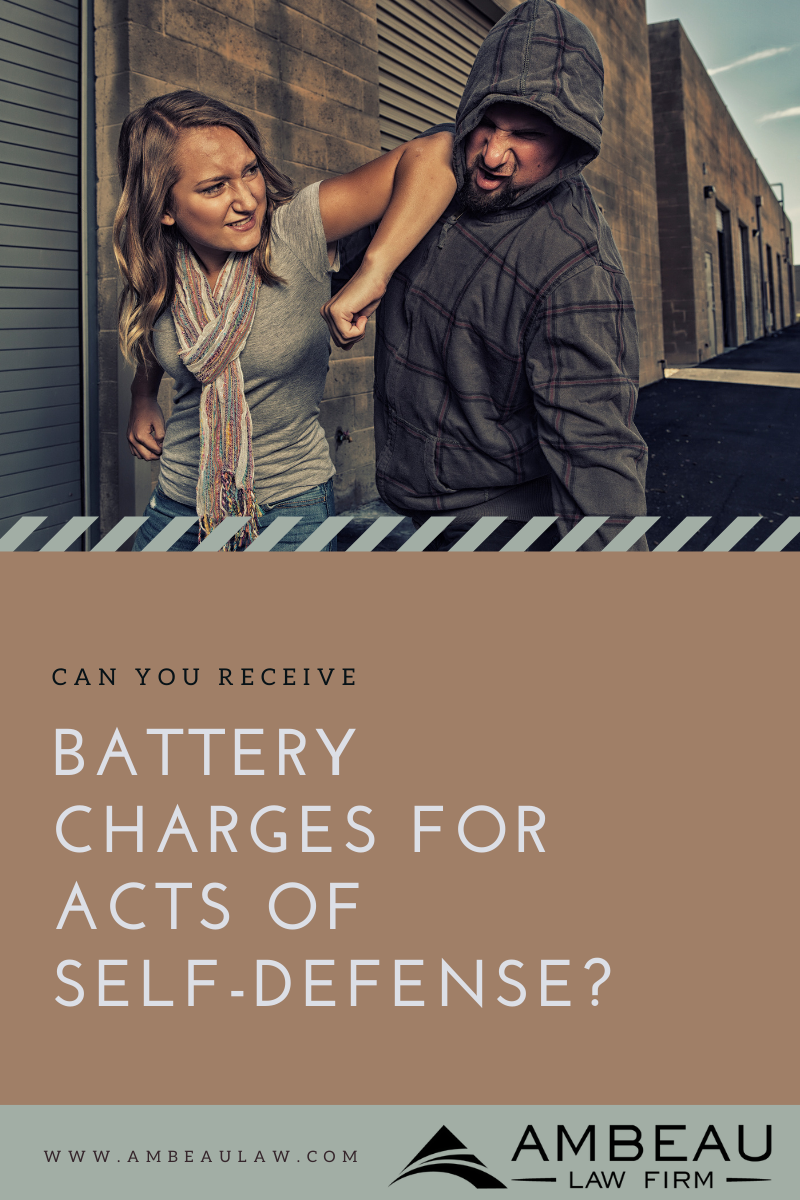 Is It a Crime to Defend Yourself in Louisiana?

Let's say you are walking home by yourself from a bar in the late hours of the night. While you are walking along the sidewalk, you see a person about 50 feet ahead leaning up against the wall and making eye contact with you.

You continue walking, and as you creep closer to the person leaning against the wall, they stare at you suspiciously. At this point, you're on high alert. Why would this person look at you so closely and thoroughly? Why are they standing by themselves this late at night? There's only one sidewalk, so you can't cross to the other side. You walk past them as quickly as possible and feel relieved as you approach your apartment.

Once you unlock your door and make your way inside, you suddenly hear footsteps close behind you and turn around to discover that the person is within an arm's reach of you. As a result, you feel like you're in danger of getting robbed, kidnapped, raped or killed. You turn around and pepper spray the person until they fall to the ground, and physically attack them as they try to get on their feet. After, you sprint inside to safety.

Two days later, you are notified of a battery charge against you. But in reality, you acted in self-defense. What happens now?

LA Use of Force or Violence in Defense Laws

It is presumed that a person who is lawfully inside a dwelling, place of business, or motor vehicle held a reasonable belief that the use of force or violence was necessary to prevent unlawful entry thereto, or to compel an unlawful intruder to leave the premises or motor vehicle if both of the following occur:

A person who is not engaged in unlawful activity and in a place where they have a right to be shall have no duty to retreat before using force or violence and may stand their ground and meet force with force.

Thus, in situations protected by the law above as well as the scenario mentioned earlier, committing battery for self-defense purposes is legal. Despite it being lawful, you may still get accused of unlawful battery and end up in an unexpected legal battle. As a result, you need effective legal defense and high-caliber counsel in your corner.

Next Steps Following a Battery Accusation

Since you had a reasonable belief that you were in danger of becoming a victim of violence or force, the law is on your side. You should not be convicted of battery since you were simply protecting yourself from getting hurt or killed. However, the perpetrator's lawyers will argue otherwise, meaning you must equip yourself with zealous legal representation and aggressive defense. Our violent crime defense attorney will fight to relieve you of your battery charges and help you move forward.

The Ambeau Law Firm is your trusted defense team that will stand by your side every step of the way. Contact (225) 330-7009 to discuss your situation!

Next Blog: What is the "Ban the Box" Movement?
Previous Blog: Pros and Cons of DNA Evidence