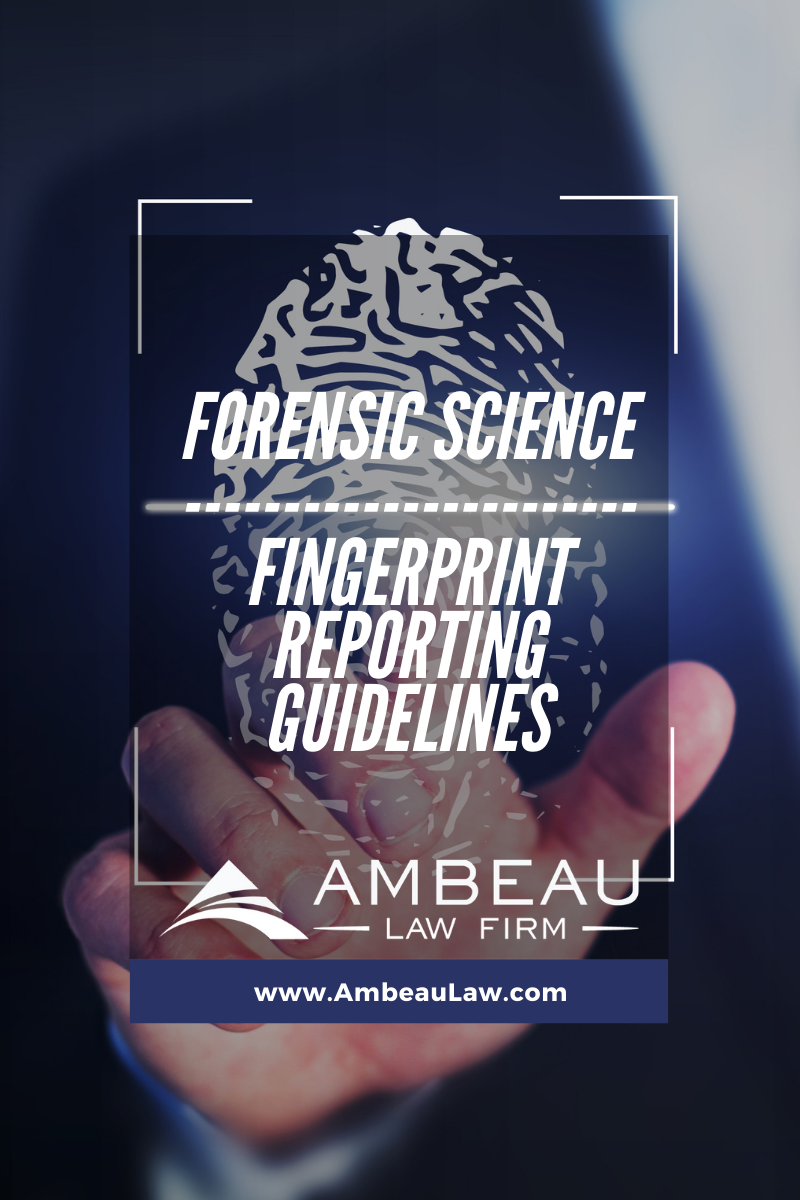 New updated information on fingerprint science and reporting results in courtrooms by the U.S. Department of Justice.

Do not let the State or Government offer this of forensic science evidence against you, or your client, without making the reasonable educated challenge to its use and weight.

Letter of Rush Holt, Chief Executive Officer of American Association for the Advancement of Science.

“There is no scientific basis for estimating the number of individuals who might have a particular pattern of features; therefore, there is no scientific basis on which an examiner might form an expectation of whether an arrangement comes from the same source. The proposed language fails to acknowledge the uncertainty that exists regarding the rarity of particular fingerprint patterns. Any such expectations that an examiner asserts necessarily rest on speculation, rather than scientific evidence.”