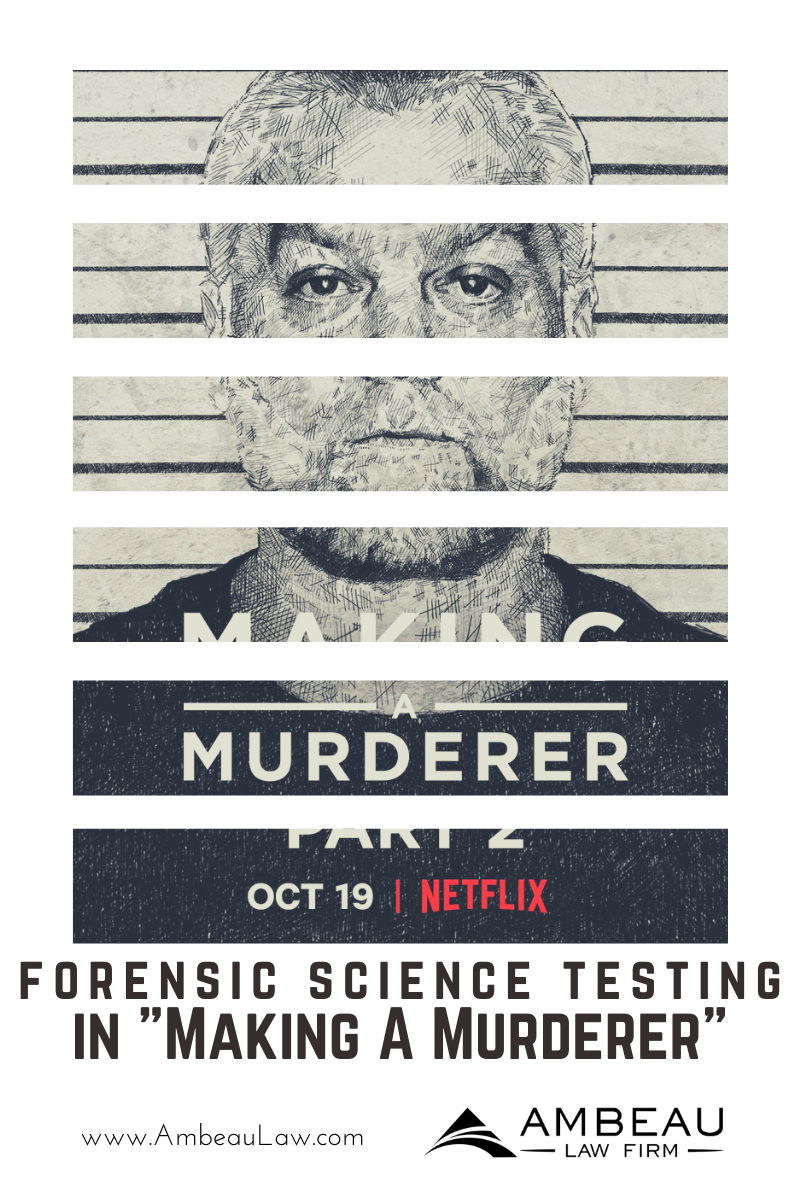 The following is a very short article on a couple of forensic science issues in the “Making a Murderer” case. This is by no means an exclusive list of the issues, but issues that kind of which are not often addressed – bias in testing and invalidity of a forensic scientific test.

First, bias in testing is a more common charge and more common challenge to the use of forensic science in the courtroom. When we work to challenge the use of low-template DNA, contact DNA, samples, one of the central challenges is the consistent application of lab protocols and procedures. I have seen labs offer evidence in a case after finding that the DNA result was unreliable initially, but then change course at the request of the DA in the matter – offering an exclusion calculus for a result below the lab's own protocol.

As for invalidity, this is a much more unique challenge. Many of the forensic science tests used in courts today have been found to be objectively valid (though it is interesting to note that bite mark and hair follicle testing were also considered objectively valid until the FBI recently admitted to fabricating validity studies). But in the “Making a Murderer” case there was a test to determine the presence of EDTA, chemical used in blood samples to keep it from coagulating, in blood sample from the crime scene. This test had not been created prior to the request in this case, and after it was created and used, the point of this article is that there was not sufficient time to test the test, and confirm that it produced valid results. Since the validity of the test is essential to use in the courtroom, the validity of the test should have been determined prior to use in this case.