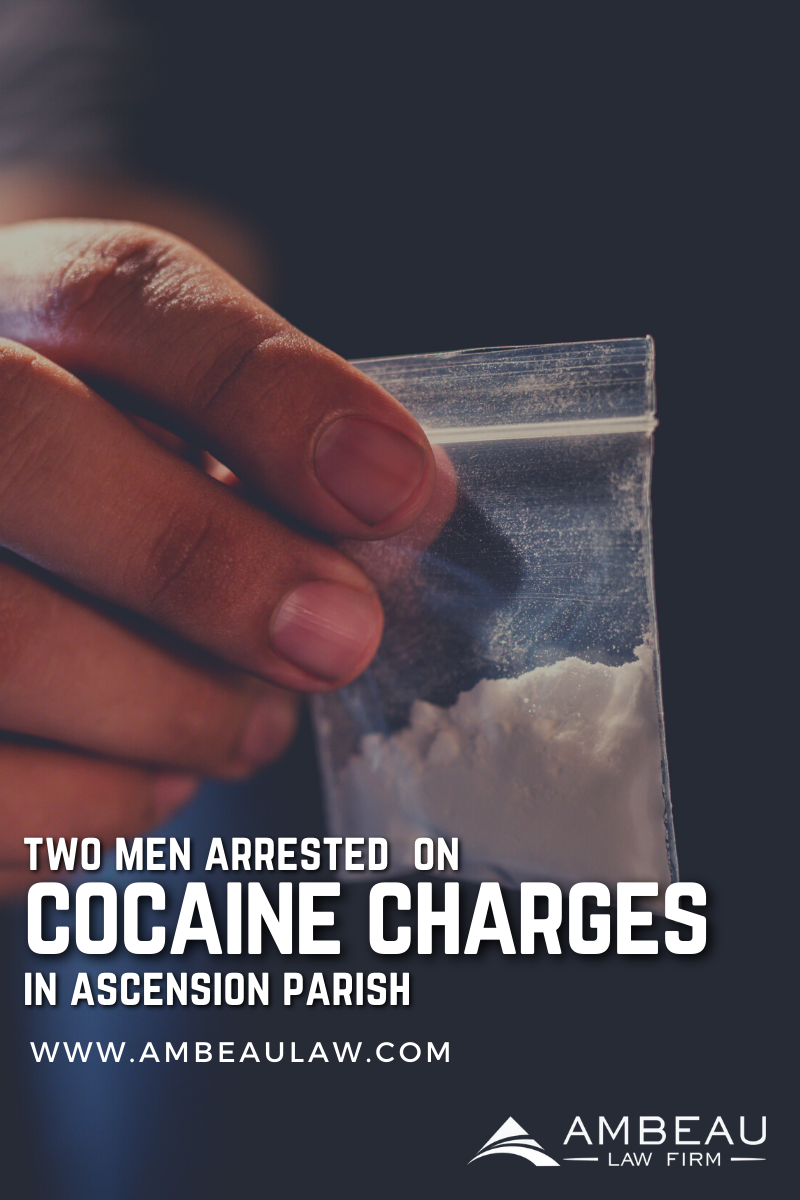 Drug charge in Ascension Parish- this is the second story in a few days of cocaine arrests in Donaldsonville. Does anyone else think this is a bit strange. This story, as it reads, brings up a lot of question about why the police were watching these guys, what were the circumstances of the surveillance, how well did they see the exchange prior to the stop, was it good enough for reasonable suspicion to stop, etc… So many factual questions in these drug cases.