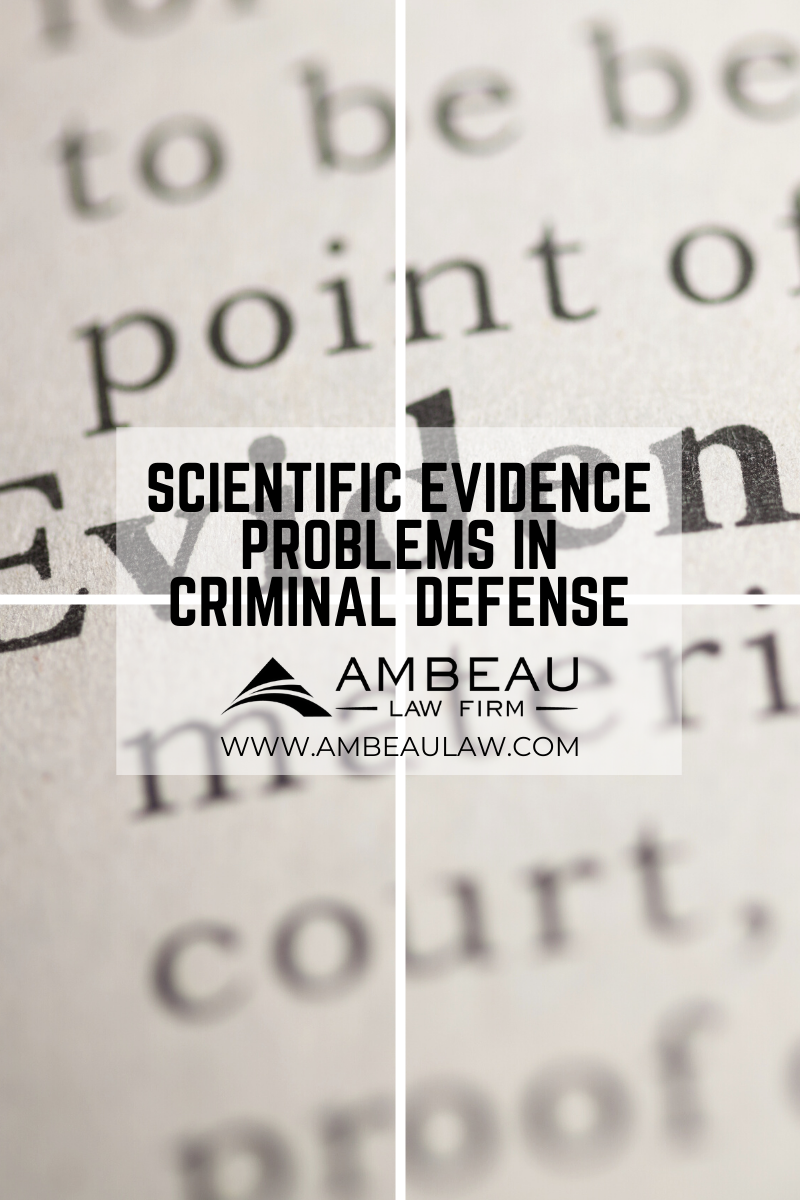 This article speaks directly to the serious problems with forensic scientific evidence. A serious voir dire of experts offered against your client is in order and attorneys must have a minimum level of understanding of the science to effectively perform this function.

“The FBI is reviewing 2,000 cases convicted on hair samples after it has emerged that there has been widespread errors in forensic testing and how the evidence was portrayed in court.  As many as 27 prisoners facing the death penalty may have been wrongfully convicted along with potentially thousands of others across the country.  Since the 1980s, hundreds of convictions have been overturned on improper forensic science – which includes bite marks, blood analysis, and shoe prints along with hair samples. Forensic testing has never been proved 100 percent accurate by science – but at times, was presented by experts in court as if conclusive.

A current federal review of unprecedented scale is examining 2,000 cases from 1985 to 2000 where the FBI submitted testimony or reports on hair analysis. Cases where the individual is facing execution will be given priority. The grievous errors could now potentially throw an unknown number of convictions across the country into doubt as 95 percent of violent crimes are handled by local and state jurisdictions. “