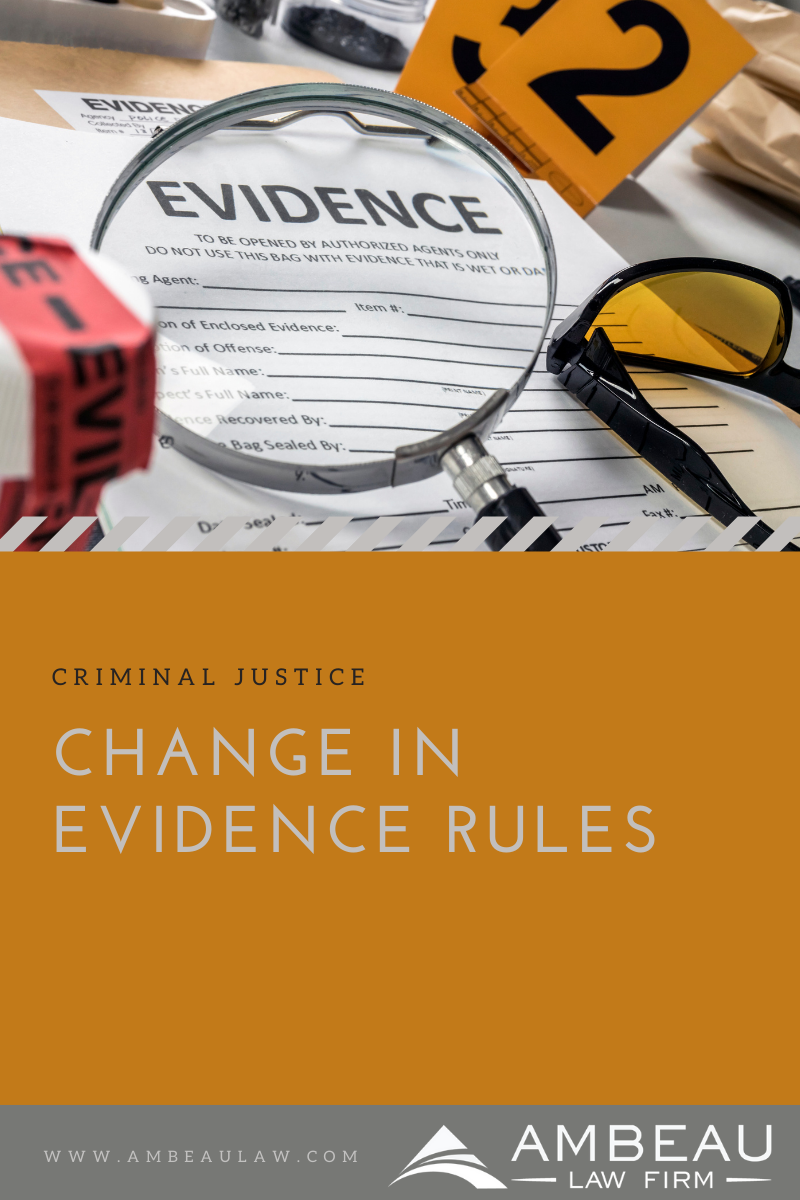 The Louisiana Legislature significantly changed the rules on criminal discovery last week by passing house bill 371. ‘Sea change' is a decent way to explain the dramatic shift in the rule of criminal procedure in our code. The defense now has new rights to ask for the following evidence: Statements of co-defendants and witnesses, that have been recorded; disclose any inducement offered to a witness, without qualification; and, all police reports, including supplemental reports. The price the defense paid for this expansion of evidence is that any evidence ordered by the Court under these provisions to be given by the State is reciprocal, so the defense has to disclose as well.

This may seem limited, but in the big picture it is indeed monumental. Some district attorneys, like Ricky Babin in the 23rd JDC, give the defense open file discovery – where the State allows the defense to have everything in their file, including being allowed to go to the file at the police office and make sure the defense has everything. However, there are many district attorneys that do not have this policy and for those defendants this makes a very big difference.

The end result is justice. This is the just and right thing to do in relation to criminal defendants. As the article says, we don't want ‘gotcha' moments when a person's life and liberty are on the line. Lets work hard to look for the truth.